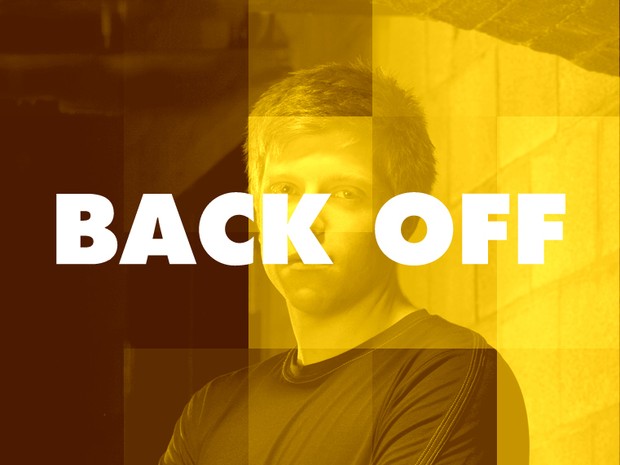 Far Cry 3, with its torture scenes and male-and-male rape and its leading millennial star named Jason Brody, is positioned as a work of cultural critique, a meta-commentary on the addictive gameplay systems and unsightly tropes found in popular shooter videogames. We’ve written about that before.

But the crowd wasn’t buying it on Tuesday during a session at GDC featuring the game’s lead writer, Jeffrey Yohalem. The general mood in the room and, as a corollary, on Twitter, was dismissive. Part of the problem is that Yohalem wasn’t speaking, but rather flying through his script (by my count, at about a hundred and twenty words a minute). However, the elephant in the room was that it seemed disingenuous to criticize insensitive, ugly shooters by repositioning what is essentially an insensitive, ugly shooter only as satire.

“We wanted to treat a male character as an object and make people uncomfortable.”

But when I caught up with him after the session to press him on this point, he sharply pointed out similar comparisons in cinema, and you could tell he had given the subject careful consideration. “The next game I make is going to be a direct application of this,” he told me. “It’s actually interesting if you look at the films of Darren Aronofsky. Requiem for a Dream is a critique of drug PSA’s in my opinion. He’s like, ‘You want an anti-drug movie, I’m going to give you an anti-drug movie.’ The final montage is almost hysterical because it’s so out there. I think he’s saying, ‘drug PSA’s don’t work, and here’s my critique.’”

Back in December, we called out Far Cry 3’s rape scene, in which Jason finds out his captive bro is being used for sexual pleasure by a George Jung type. It has the exploitative vibe of a Quentin Tarantino film, but Yohalem thinks that direction is sometimes necessary. “It’s a critique of the way female characters are treated in games,” he says. “We wanted to treat a male character as an object and make people uncomfortable.” Whether or not the methods are appropriate is debatable, but the scene certainly succeeded in making me uncomfortable.

Still, Far Cry 3’s satirical themes may be too subliminal for their own good. I wonder if I would’ve picked up on any if I hadn’t read about them in an interview with him beforehand. I have to think a huge part of the game’s audience never realized they were being critiqued, and played along with it as a dumb insensitive shooting game. You can certainly see it that way.