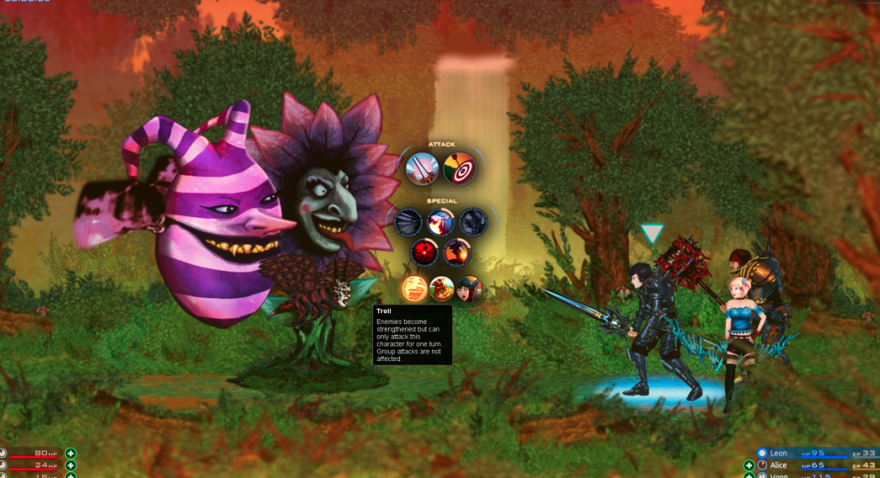 Fearless Fantasy is a game that will make you question if everything you knew about good turn-based RPGs is wrong. It’s lightning fast instead of calculated and methodical. Instead of the normal tap-tap-tap-tap-tap-taping, there are gesture controls. The gargantuan foes you encounter, paradoxically, are brutishly ugly, despite being well drawn.

Then, there’s the story: the party of heroes who look like LARPers are off to rescue the princess from an abusive marriage. Instead of the usually operatics, it has something resembling comedy of the Adult Swim kind. But don’t worry. It hasn’t scrapped those excessive battle grunts.

All things considered, this is looking to be a ridiculously good time and nice change of pace when it hits Steam later this year.