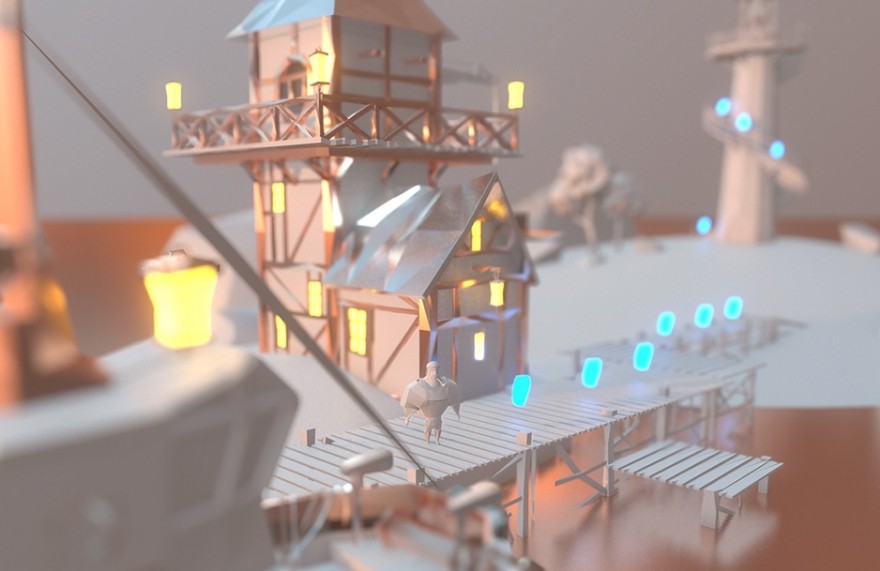 “She belonged to a different age, but being so entire, so complete, would always stand up on the horizon, stone-white, eminent, like a lighthouse marking some past stage on this adventurous, long, long voyage, this interminable—this interminable life.” – Virginia Woolf, Mrs. Dalloway

Sometimes, a videogame’s art style makes you sigh like you’re a Disney princess with a serious crush. Traces of Light, a 3D maze game, is exactly that kind of beautiful. Created by German designer Mikhail Pigichka, the game’s style was born out of some experiments with 3D tools where the main idea was to “colorize the whole scene by different points of light and different materials.” The result speaks for itself, each screenshot coming alive with an electric undercurrent, while also maintaining a distinctly naturalistic look.

While we don’t know much about Traces of Light, we know it’s a third-person puzzler about a lighthouse keeper named Dirk Young.  After a devastating solar storm ruins his village, Dirk must find a path to his lighthouse in order to save his friends and family.

the cherry on top of this delicious eye-feast

As the player, it’s up to you to help Dirk overcome the obstacles thrust in his path, by running, jumping, climbing, and flying your way to his noble goal. The trail you forge leaves an illuminated pathway in your wake, a “trace of light” (get it?) to mark your journey. 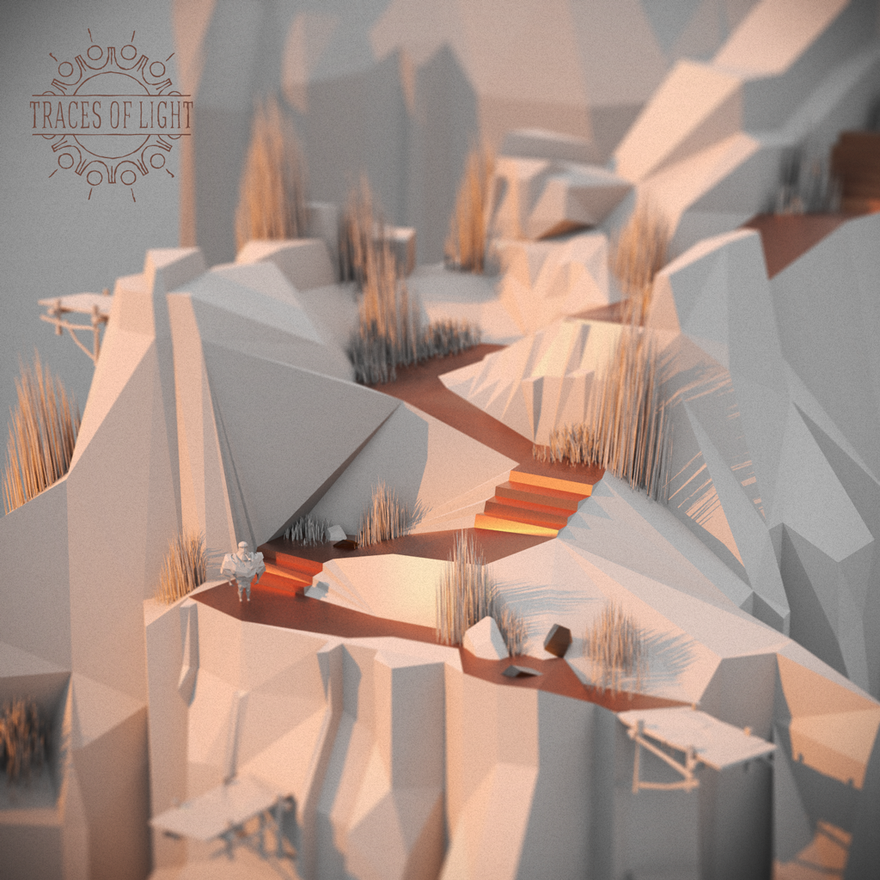 The crispness of the concept art makes Trace of Light look touchable, like a magical world built from folded papers and dreams. Each different location boasts a dynamic weather system with day and night cycles, which means a lot more jaw-dropping experiments with low-poly lighting colorations. As the cherry on top of this delicious eye-feast, everytime the player reaches their goal, they have the choice to skydive out of the lighthouse and “enjoy the panorama view of the island.” Get your F keyboard buttons ready, ladies and gentlemen, because it’s screenshot season.

There’s no information on a possible release date, but the devs are hard at work on making a new playable demo for the upcoming Hamburg DevGAMM conference in September. You can go to Trace of Light’s official website for more information. 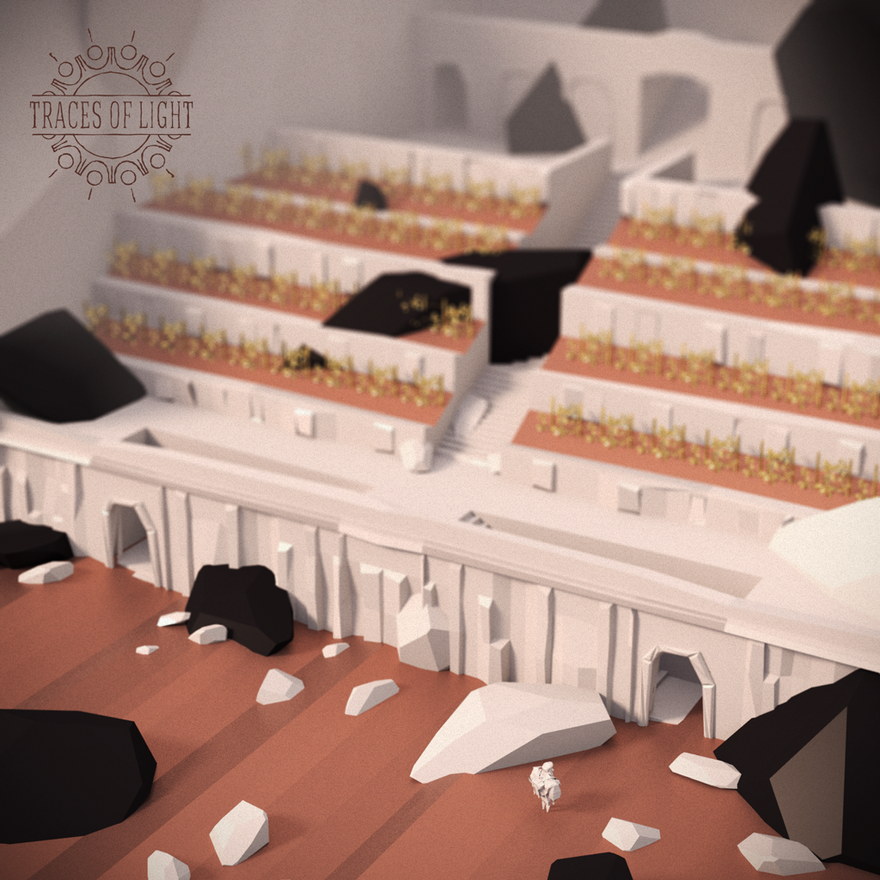 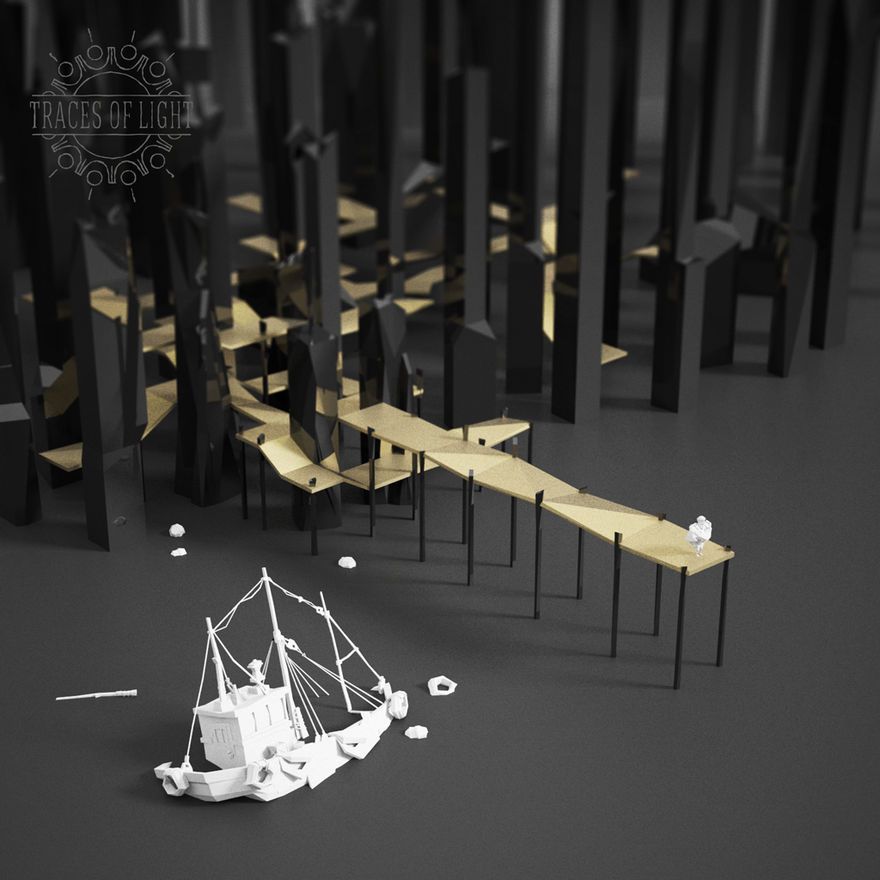 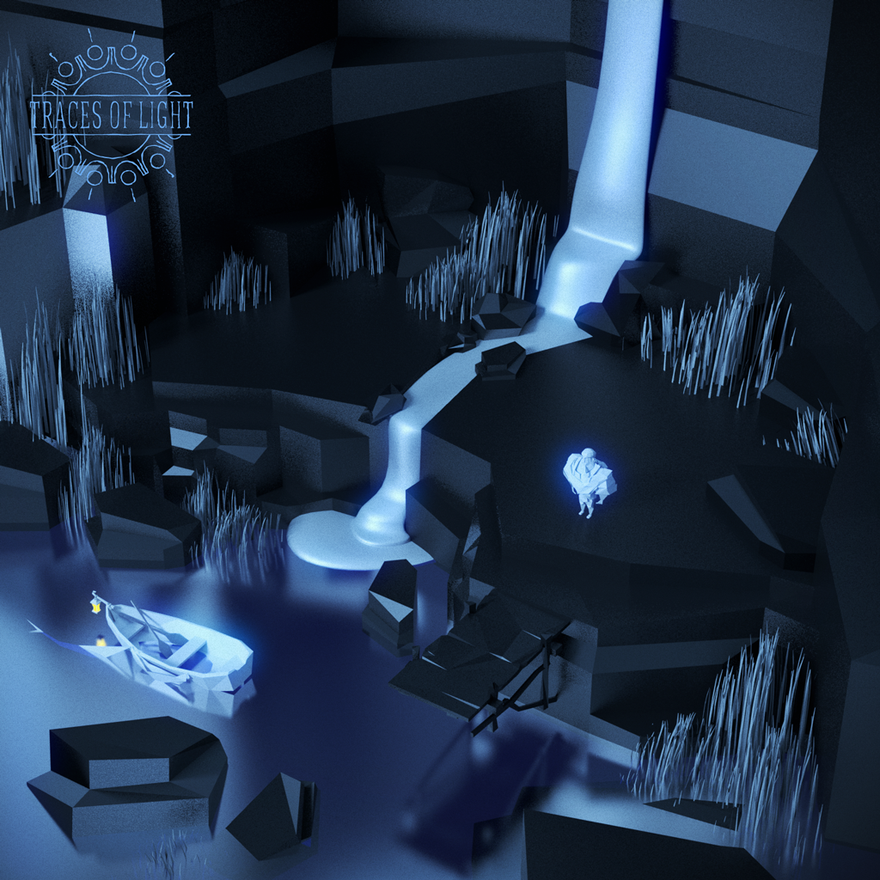 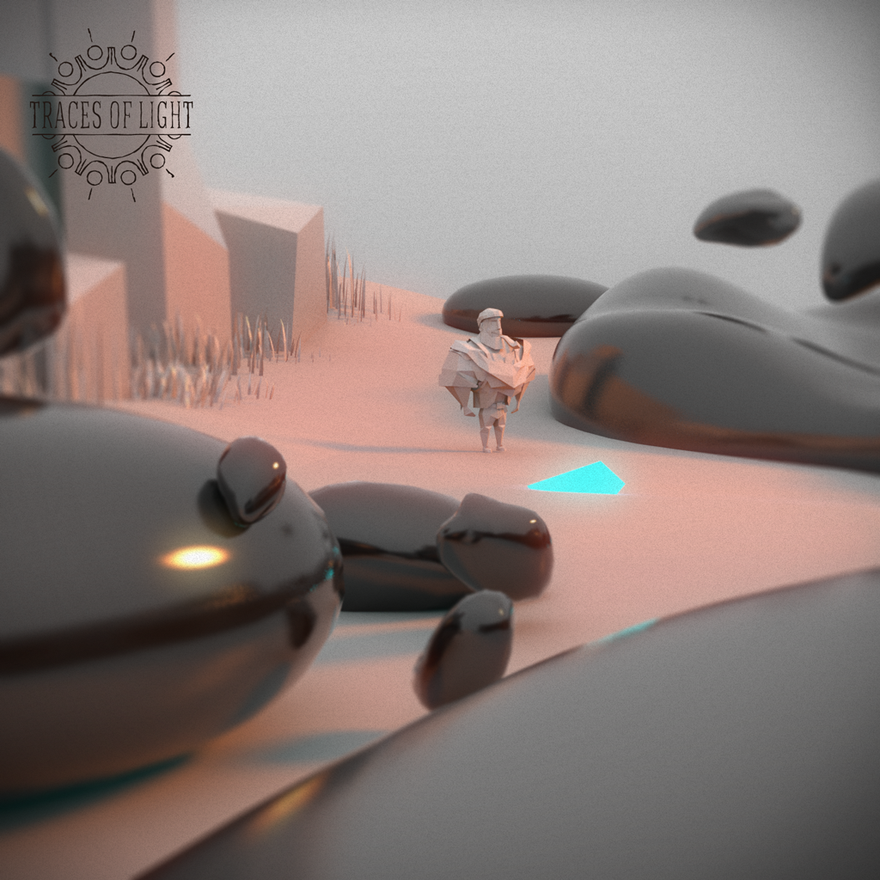