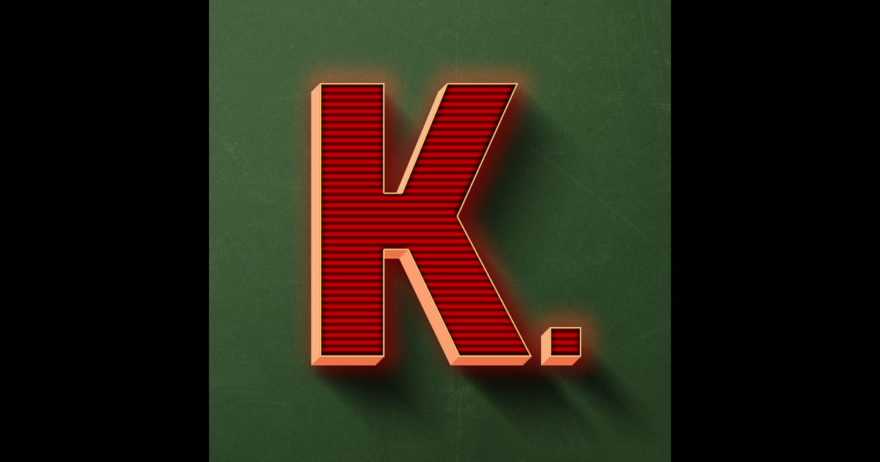 You get a message from an unknown number that doesn’t say much more than “hello,” and after a brief response, those dreaded words: “your device has been compromised.” You splutter and demand answers. The person on the other line is unhelpful; weaves some grand tale of identity theft and infinitely valuable lost codes lingering in hyperspace—then, without further ado, he connects you to another system. The music becomes more ominous; the faux-iPhone messenger turns into a green retro display, and the mysterious and threatening K.O.M.R.A.D. greets you.

But you’d be kinda shaken up too if you’d been left alone to stew for 30 years. And so K.O.M.R.A.D., a Soviet AI that was programmed to 1) nuke stuff, and 2) be scary, isn’t doing great. It’s struggling with English, for one, as there’s sadly no option to continue your conversation in its native language (native input?). The computer’s imprecise speech lands somewhere between second language growing pains—I feel you, buddy—and a child’s mismatched tenses and overeager plurals. It gives K.O.M.R.A.D. a sweet but probably unintentional charm. The computer prods at your flimsy disguise as its creator, but it also tentatively reconnects once it has discovered your deception, as if it slammed the door before it was quite done talking to you yet.

a sweet but probably intentional charm

The specter of hackers and codes and whatnot hangs over your interactions with the AI, but in the meantime it tells jokes, laments its mentor, self-consciously censors itself, and copies a quiz out of Cosmo magazine to determine if you two are well-matched to work together (read: you just got asked out by an AI, which means you better pass this test to live your best life). It even sings you a little song. Off-hand, once your identity has been exposed and the mystery heats up, it mentions that whoever connected you—fake iPhone hacker man—is still there, hovering somewhere in the ancient Soviet hyperspace, watching.

That’s all well and good, K.O.M.R.A.D., but you should ask me to be your boyfriend again.

Pick up KOMRAD on the App Store and solve the mystery, or date the robot, or something. 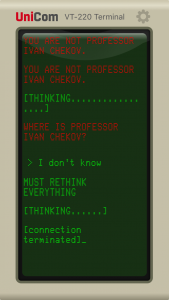 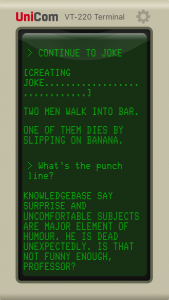