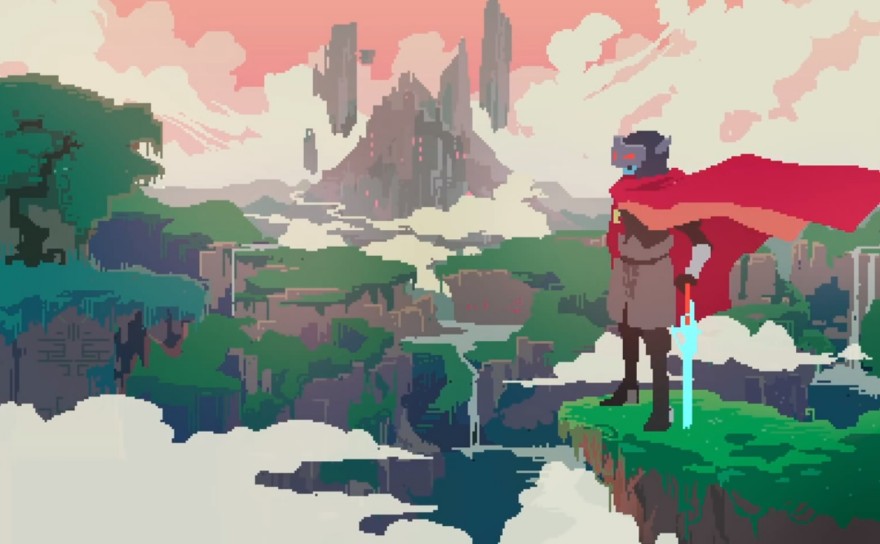 Heart Machine have announced that their ultra-pretty, color-filled apocalypse Hyper Light Drifter will be getting a preview release this weekend. Kickstarter backers will find a Steam code in their inboxes this Friday, and it’ll work until Sunday at midnight.

In a helpful bit of semantics, they’re pointedly not calling this a beta release. “Beta isn’t exactly the right term,” they note. “Some game features are locked, some have been hidden, others are being refined, and content is always being generated for the world.” While the decision to release the game at all at this point is ultimately just a financial one, something in me likes the notion that it’s not a “good enough for the world, I guess” beta release but an experience created to be played early. As we learned from P.T., a tightly composed experience can be infinitely more alluring than some big unfinished chunk of game.