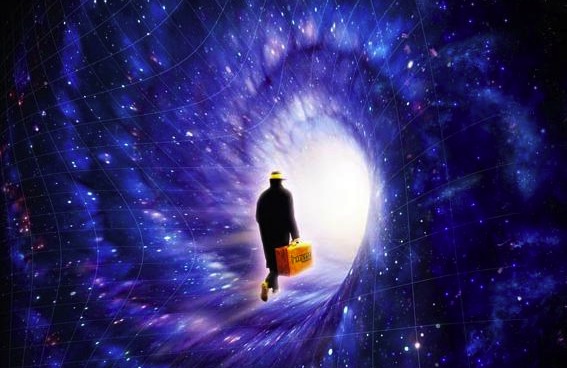 Uh, wait. On second thought, never mind. Seems you have be terminally dying first. But this study by Swiss psychiatrist Peter Gasser was performed on 12 dying patients, many of whom reported a significant decrease in anxiety as they approached their final days. The New York Times doesn’t go into details about what therapy entailed, but the results were impressive:

After about two months of weekly therapy, the eight participants who received full doses of LSD improved by about 20 percent on standard measures of anxiety, and the four subjects who took a much weaker dose got worse. (After the trial, those patients were allowed to “cross over” and try the full dose.) Those findings held up for a year in those who have survived.

The remainder of the article is full of patients giving accounts of mystical experiences. You know, stuff like “[meeting] his long-dead, estranged father somewhere out in the cosmos, nodding in approval.” And it’s totally worth a click.