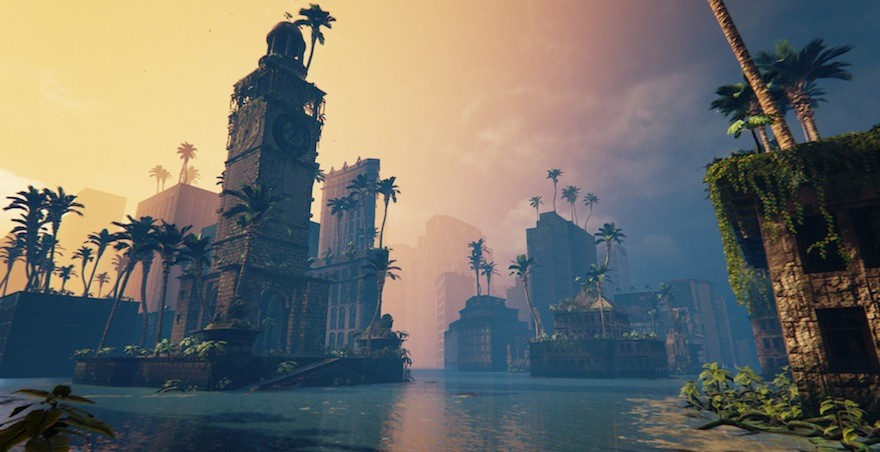 We’ve been watching Submerged, the new future release from the Australians at Uppercut Games, since it was quietly announced this summer. They posted on their development blog that they are going for a kind of “destroyed beauty,” which we so often see in these games about exploring ramshackle solitary worlds, like Vane and Cylne.

But in the case of Submerged, it’s a world that’s undergone environmental change. And given the world’s focus on climate change and that more than 300,000 people marched on Wall Street to demand changes in our climate policy, the timing couldn’t be better.

Uppercut’s already released some screenshots, but earlier today, they released a short and enigmatic clip from their forthcoming title. See it below. We’ll be keeping an eye on this!