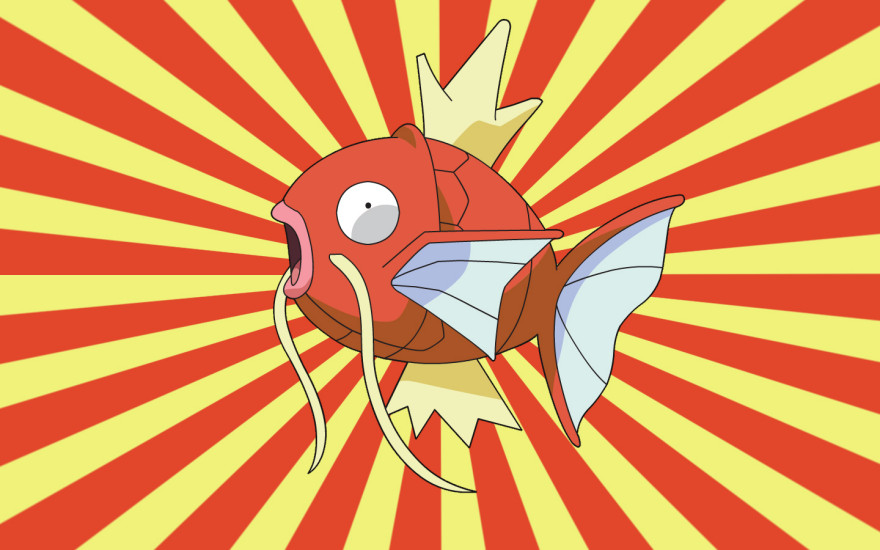 Ecologist Mark Bekoff once famously said that for animals, “play is preparation for the unexpected.” He was right more than he’ll ever know.

As I write this, over 10,000 people are watching a fish named Grayson Hopper play Pokémon Red. “Play” may be the wrong word as poor Grayson doesn’t know what he’s in for, but so far, Grayson has been at it for around 5 days. He has acquired his first Pokemon, a Charmander named AAAABBK and defeated his first opponent, the rival’s Squirtle!

Animal play may represent some strange new frontier for games. We covered Hanna Wirman’s experiments with iPad games for chimps in the Great Outdoors issue, Kars Alfink has designed multiplayer games for human-to-pig play, and, of course, there’s videogames for cats. We look forward to the first labrador retriever to win a match at the League of Legends Championship Series.