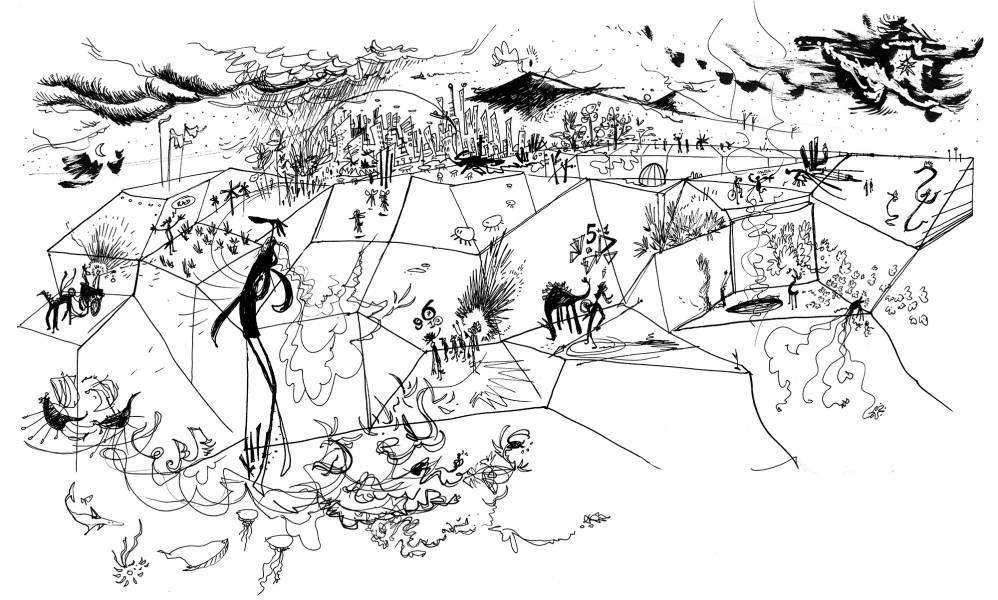 Gandhi led the Indians from caves to the stars. It was at once the shortest and longest of journeys. Here is one early episode: his army of chariots faced the choice of either capturing or razing Berlin. A city mewled before them. Frederick the Great, flanked by his bedraggled elephant-mounted bodyguards, begged Gandhi for a reprieve. I’ll be your vassal, he said, you can take all my maps and even our knowledge of Ceremonial Burial. Gandhi scoffed—he already had knowledge of Ceremonial Burial, and as for maps, well, what did Germans know about the world? So Berlin was deleted, a mushrooming of wattle ground to mud. Gandhi rolled on, unremorseful. Some people, he said to his advisors, are not worth the burden of occupation.

Finally, the Great Wall rose around Gandhi’s seaside capital, Delhi. It was a wonder centuries in the making. For generations, the city had done nothing but focus on this task. Instead of spewing out regiments of bronze-clad spearmen, or building granaries, libraries, temples, and aqueducts for the people, or launching triremes to trace the dark edges of continents, Delhi devoted itself to the wall. And what a wall. It seemed a mile high and endless, stone sculpted to indisputable geological fact. Zulu satellites could see it from space.

The residents of the capital were proud of the wall—all locals like to boast of their places of interest—but at times they felt a bit of resentment. A school would have been nice. Maybe even a courthouse, or a few roads, or a laboratory for would-be scientists. In the winter, the Great Wall managed to block all sunlight, casting Delhi into a season of shade. The governor emerged yawning from his hut, strolled down to the sea for his morning bath, and discovered that it was already the middle of the afternoon. No matter, he shrugged at the watching citizens, it’s always morning in Delhi. The grey people nodded and snuffed out their pipes. They returned to digging latrines. 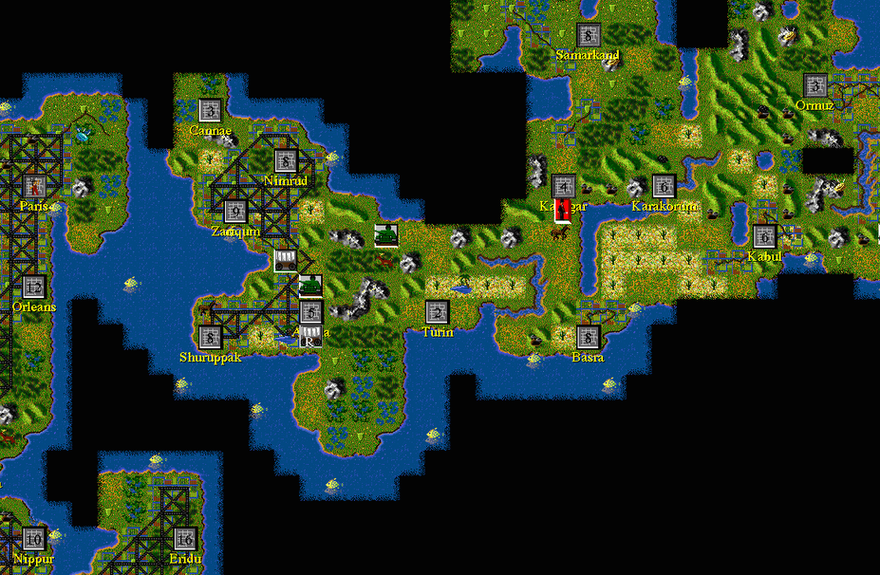 The Indians clamoured for a palace, and Gandhi felt obliged to provide them one. He had sat long enough on a throne of bare stone, the pelt of a tiger growling at his feet, torches spitting in the murk. This was hardly a suitable home for the august body politic, especially now that he’d evolved the system of government to high feudalism. He tasked the palace’s redesign to his architects. When he returned from his latest conquest (the island theocracy of Abe Lincoln’s America), this is what he found: fountains spurting water of every colour, a moat full of dolphins, ivory minarets rising in the east wing, half a bronze dome, a crenelated granite keep, three conical turrets brushing a red and green pagoda, music boxes mounted on pillars, a naked tree, blossoms wilted at its feet. He entered. The architects slept in his throne room, exhausted from their labours, sprawled on the tiger pelt and the undressed stone of his chair.

Nobody knows where barbarians come from. A sophisticated society tells itself that there is no such thing as the savage, only figments of the imagination, a projection, the black shadow of the city in the wild: If barbarians didn’t exist, we would invent them. But once while touring the great peace of his empire, Gandhi’s entourage lost the road and drifted for weeks in the wilderness. They forded streams and burns, scaled escarpments, and passed into a valley that had eluded all cartographers. Terracing creased the mountains. Houses hung in the drape of a waterfall. Goats blinked. At Gandhi’s approach, the people of this unknown valley fled en masse. His entourage found the village entirely empty, the stoves still smouldering, lunch cooling on the tables. These people used wood and dung to heat their homes. They ate fish whole. Nowhere in the village could anybody find a single pane of glass. 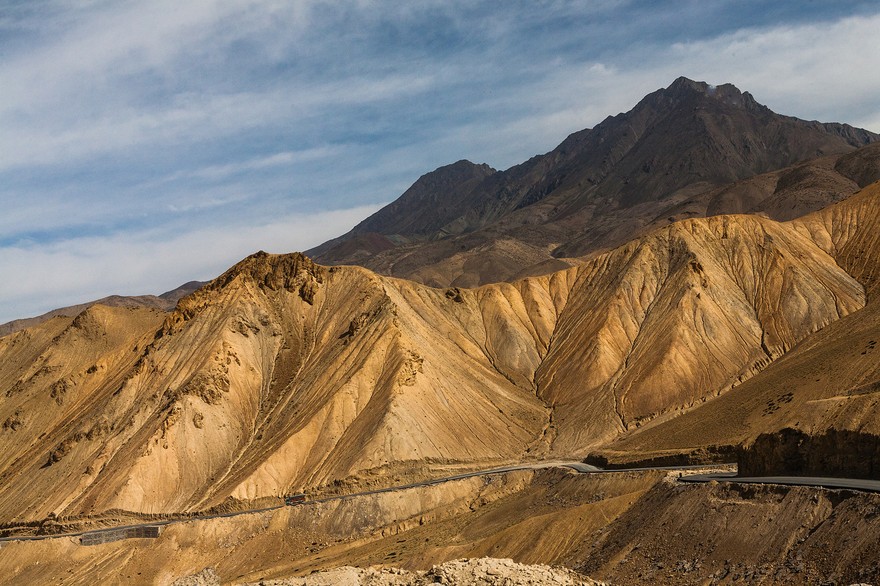 Eventually, the world was India and Gandhi could repeat in all sincerity what he always knew: India is the world. Indian names papered over the names of all cities. Indian faiths rung the bells and lit the candles in all shrines. Indian soldiers kept the peace, which now was infinite, or at least planetary. To be human was to be Indian. There were no alternatives, and in any case, why would you need one? If you ate carpaccio, went skiing, and liked basketball, you were still comfortably Indian. Nobody could make you feel any less so. India was as capacious and non-judgemental as the Earth, which was no longer the Earth, but India. India was a speck of dust in the cosmos.

Gandhi launched the first colonial missions to Alpha Centauri. He expected another India to sprout many light years away, in the glow of another sun. It took some time for the reports to come back (news travels slowly through the ink of space). There was infighting and division among the colonists. The group splintered, went its separate ways.

When the next wave of colonial missions arrived many years later, it found a babel of peoples all keeping apart. They called themselves Japanese, Americans, Persians, Aztecs. They made up their own names and wore them proudly. They even stitched their own flags. In their settlements, they raised their children in languages only they knew. The most unrecognizable and remote tribes were the ones that claimed to be Indians. They had returned to life in the dark, watching fire-lit shadows writhe on the walls of their caves. They foraged and hunted and married their cousins. At night, under the alien sky, they lifted their eyes up to the stars and felt utterly alone.