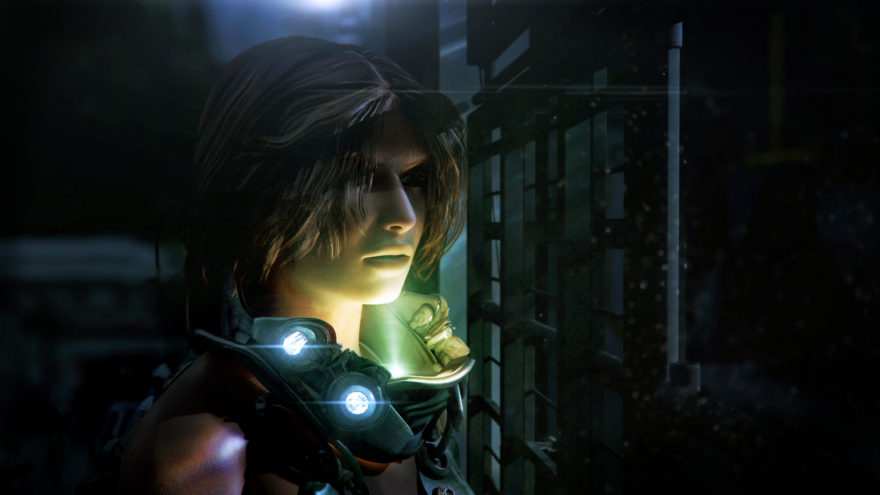 It seems only right that 2015’s grim industrial sci-fi adventure Stasis should get a spin-off chapter, called Cayne, and the same can be said for the fact that it is to explore the story of an expectant mother.

Stasis was an isometric love letter to the dimly-lit isolated vessels, claustrophobic corridors, and weathered lived-in interiors of movies such as Alien (1979), Pandorum (2009), and Sunshine (2007), those derelict places where otherworldly horrors and inhumane activities exist far from prying eyes. Cayne takes place in the same world as that game’s protagonist and his struggles on the mining ship Groomlake, but plans to tell its own story, to explore another facet of the dark unsettling world of Stasis. Creator Chris Bischoff describes how Cayne emerged from a number of ideas he wanted to explore, from the story of an engineer uncovering the secrets behind the infamous Project SEED, to a pregnant woman awakening alone in some isolated ship.

“You’re at the mercy of a surgeon and the nurses”

“That last story struck a chord with me,” Bischoff explained in a recent Kickstarter update. “I’ve been in hospital before, and the ‘missing time’ aspect of it all has terrified me. Off you are into theatre, count back from 10, and then wake up a few hours later in a different room… You’re at the mercy of a surgeon and the nurses. Deeply disturbing. Isn’t that what horror is made of?!”

Exploring that terrifying scenario, Cayne will follow a woman, Hadley, as she regains consciousness within the confines of a horrific medical facility. The insidious forces that have taken her want her baby, and now Hadley must escape with her life and her child. It’s a story that should very much be at home among its sci-fi brethren, which have long explored themes of motherhood and family. Think of Vincenzo Natali’s 2009 film Splice, which explored the relationship between two researchers and their “child,” a genetic hybrid of human and alien DNA—a relationship that devolves in disturbing and gruesome ways.


In Ridley Scott’s Alien and Prometheus (2012), we witness gross aberrations of pregnancy, as fleshy wiggling masses erupt from chests and stomachs. In Aliens (1986), we see two mothers concerned for their wards, one being Ripley and surrogate daughter Newt, the other being the towering skeletal Queen and her xenomorph brood. Fox’s TV series Fringe hinged on the cross-dimensional relationship of father and son, while The Terminator (1984), its sequel Judgement Day (1991), and the spin-off TV series revolved around the mother of humanity’s savior and all the struggles that go along with that destiny.

Not much is known about Cayne‘s story beside its basic outline, but under the hood, it promises to expand and evolve on the aspects where Stasis excelled. Dynamic lighting to better capture the deep shadows and subtle glow of emergency lights and fading fluorescents, animations shifting to 3D characters that allow for smoother and more complex movements, directional sound effects, and an updated engine that gives the team freedom to blend “technical expertise with the artistic vision” of Cayne. Bischoff describes Cayne as not merely an improved continuation of Stasis, but also “a perfect example of what we intend on producing” with the next game.

You can find more information about Cayne on the game’s website. It’s expected to release later this year as a free download for PC and Mac. 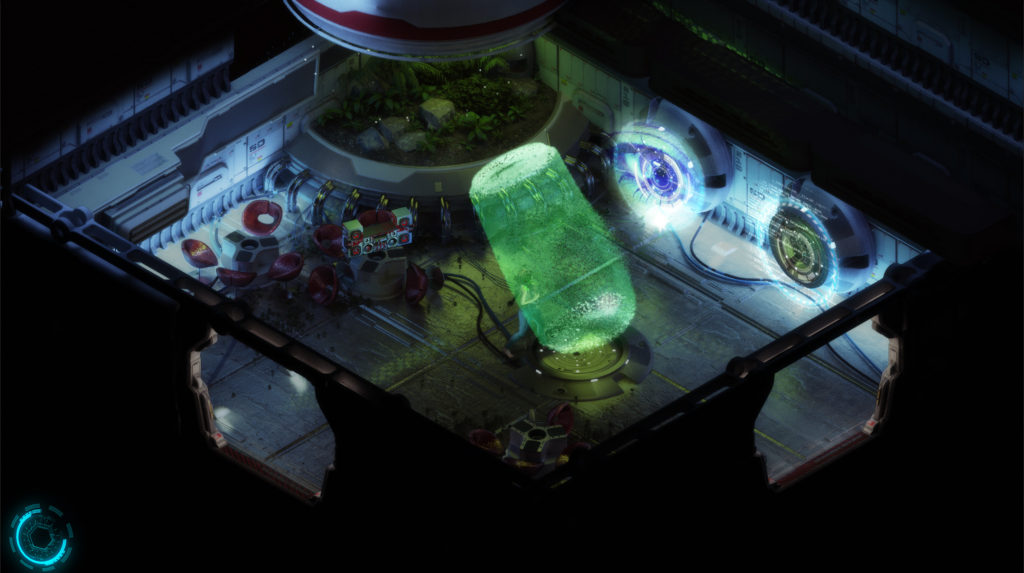