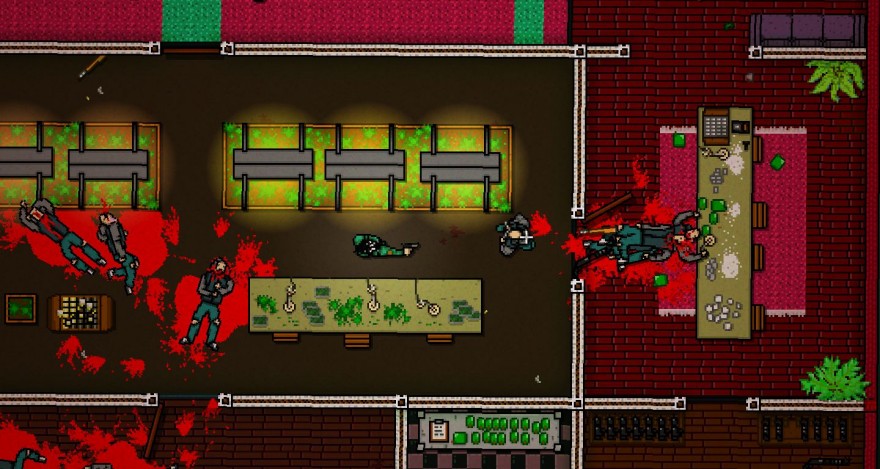 Imagine this thing stalking behind your houseplants, or peering from behind the claw-foot of your bathtub. Designers Dennaton games have partnered with ESC-TOY to create this toy (“doll,” I feel like some people would say) version of the protagonist of their 2012 instant-classic Hotline Miami. The character, referred to as Jacket by fans and, eventually, the developers themselves, spattered blood about the hotels and mansions of Miami using baseball bats, golf clubs, assault rifles and his bare fists. Now you can own a tiny version of him.

The game, which has a sequel due out later this year, viewed the action from a top-down perspective, which makes this figure’s “1/6th scale” oddly discomforting to me. It’s not just the sense of sudden verticality but the notion of this maniac as a real-world object and not just a phantasmagorical 2D manifestation of human decay. For a game so keenly aware of the power of artifice to make such an unironic toy feels a little confused; on the other hand, this toy is extremely cool and I’ll take one.

You can holler at it on Kickstarter, where it will presumably make $600K and its stretch goals will include actual cocaine and sadness.