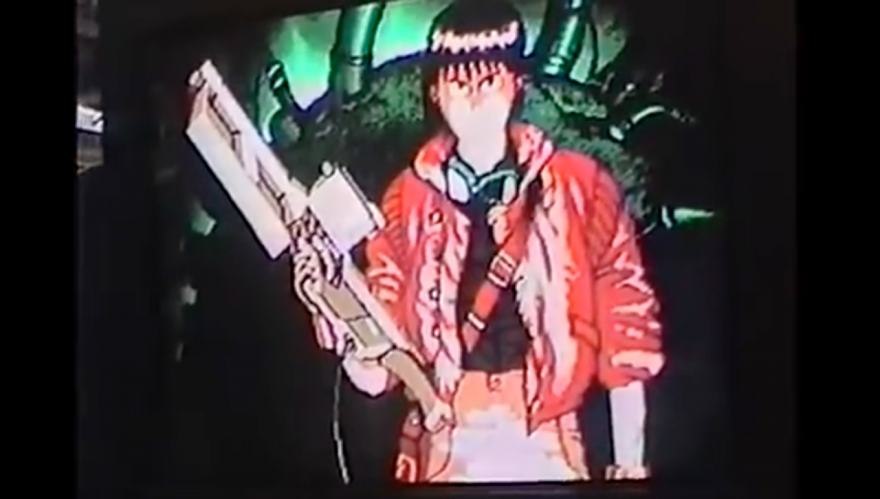 If a cancelled game adaptation of the cult classic Akira (1988) is displayed at the Consumer Electronics Show (CES) in an era before live-tweeting, does it even make an impact? Apparently so, as rare footage of the Sega Genesis and SNES title recently emerged in the form of a shaky camera on the showfloor of that 1994 CES of long ago. Now, the long-lost holy grail of a potentially good Akira game is bound to the dismal land of YouTube, for all to gawk at and wish the cyberpunk anime were a playable reality.

Akira is the rare classic that transcends genre-specific praise. It’s not just widely-acclaimed in cyberpunk fiction. Not solely in anime, either. It’s a landmark in both. Akira’s a rare film adaptation by the actual source material’s creator, Katsuhiro Otomo, himself. An immense feat in condensing his own vast material into a comprehensive, film-length form (opposed to six dense, full-length manga volumes). The anime version of Akira is a legend in its own right, just as the expansive manga series is (even if the film lacks its depth). 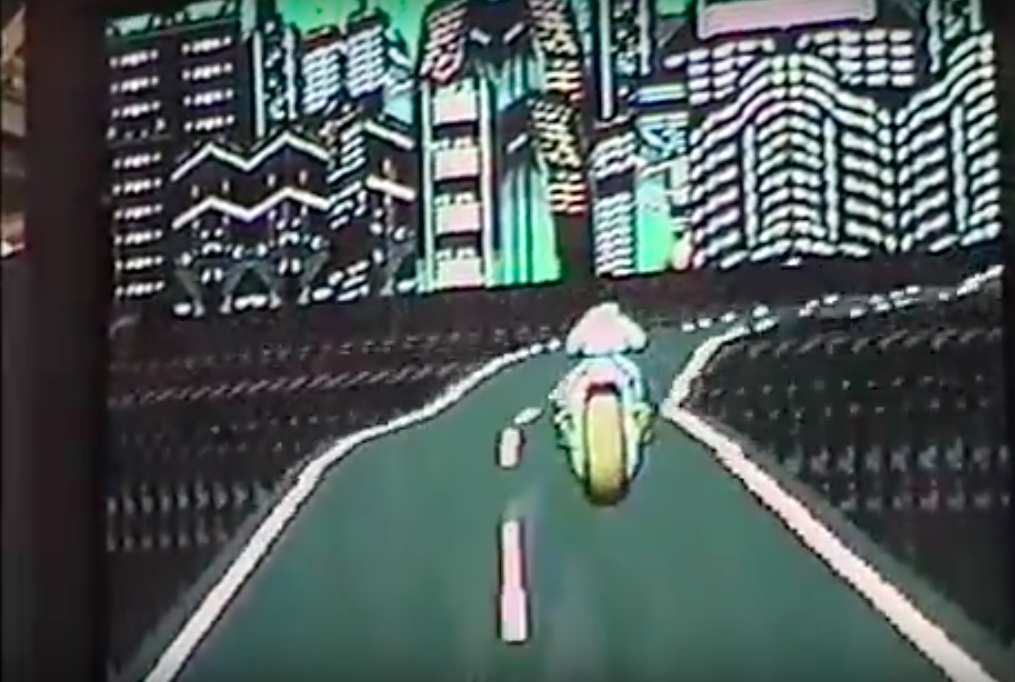 The recently-emerged cancelled Genesis and SNES Akira game isn’t the only interactive Akira-related property in existence, but it’s probably the only half-decent one. In 1988, to coincide with the film’s release, a Famicom visual novel adaptation of the film was released. Contrary to the exhilarating and intense action and violence that pulsates through the veins of the anime and manga, the visual novel fell flat. Plain and simple: it’s boring. Instead of high-stakes tension and consequence, the player makes lackluster choices. It’s essentially reading the most barebones Wikipedia description of a movie you like, but with all the fun sucked out of it. Akira also saw game adaptations in the form of a debatably awful Amiga game in 1994, and a bizarre digital pinball game entitled Akira Psycho Ball (2002).

There you are, speeding through Neo-Tokyo at night

Despite these past missteps, the newly surfaced footage for this particular Akira game is interesting in myriad ways. It appears to follow the film almost precisely, right down to the opening sequence of Kaneda and the rest of his bosozuku gang (the Capsules) hanging out at their regular seedy bar Harukiya. Where the visual novel failed the film in its tired, verbatim tendencies, the Genesis/SNES adaptation puts you directly into the shoes of Kaneda. There you are, speeding through Neo-Tokyo at night, chasing after your enemy gang the Clowns, sequential drums soundtracking your every swerve. There you are again, this time as Tetsuo, growing confident in your new found psychic powers and your flowing red cape, as you fend off enemies with powerful blasts.

It’s a shame this version of Akira never saw the light of the day. Despite a similarly nearly shot-by-shot Amiga game, this version was bigger budget, and looked a hell of a lot better. The 16-bit aesthetic works well for Akira, and is probably the best way to showcase the classic dystopian narrative. Especially in the early 90s, when it was in its prime as literally the most impressive animated film existing (even though its legacy hasn’t dampened a bit). Unfortunately, reality wasn’t written that way, and we’ll just have to make do with this shaky cam recording of Kaneda fighting the blobby mass of Tetsuo, and imagining that the game turned out okay.

We’ll never play this game and that sucks. 😢