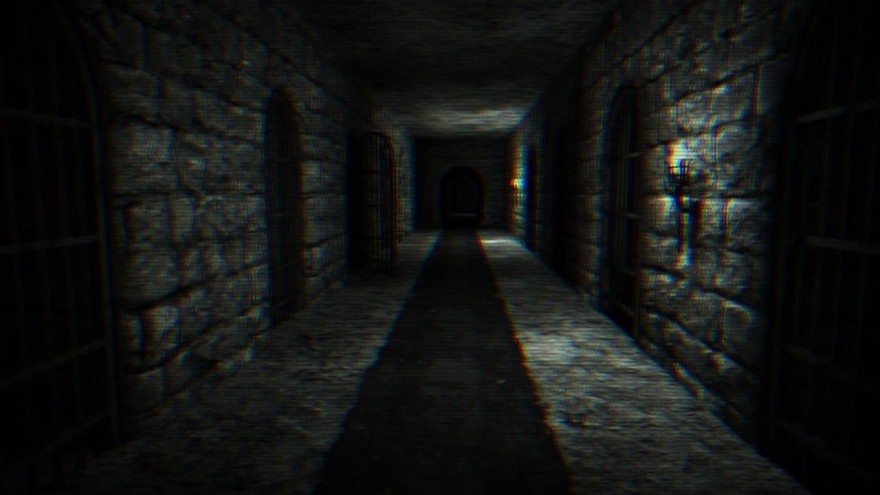 I’m a sucker for found footage films—the good, the bad, and the ugly, I’ve tried to watch them all. The same goes for horror games. So when something like The Tape comes along, a found footage-style horror game with a focus on “creating heavy atmosphere instead of cheap jump scares,” you immediately have my attention.

According to The Tape’s Steam page, the game follows a detective as he investigates a missing girl in suburban America. He’ll travel to an “abandoned house,” find a bunch of unpleasant stuff—the usual. I’m not holding out a lot of hope for the story, but I’d be lying if I said I’m not going to play the hell out of this once it’s out later this month.

the different manifestations of found footage

A few other games have managed to incorporate the concept of found footage surprisingly well. Slender: The Arrival, despite being a mediocre horror game, was faithful to the source material (most specifically, Marble Hornets) in its use of camcorder distortions to indicate Slender Man’s presence. Outlast has you play the role of a reporter, who can use his camcorder’s night vision to navigate the darkness of a run-down psychiatric hospital. Her Story is a game that asks you to piece together a murder mystery using fragments of archived footage in a police database; not traditionally “found footage,” but still interesting.

That said, The Tape’s trailers don’t make it clear in what way this is a “found footage” game aside from the grainy style. Several clips in its latest video resemble security camera footage more than home video, with lingering still shots of various rooms and hallways. It would be cool to see a game combine the different manifestations of found footage, but chances are The Tape will have you equipped with a camcorder like Slender and Outlast.

The Tape is slated for launch on November 20th. Learn more on Steam.