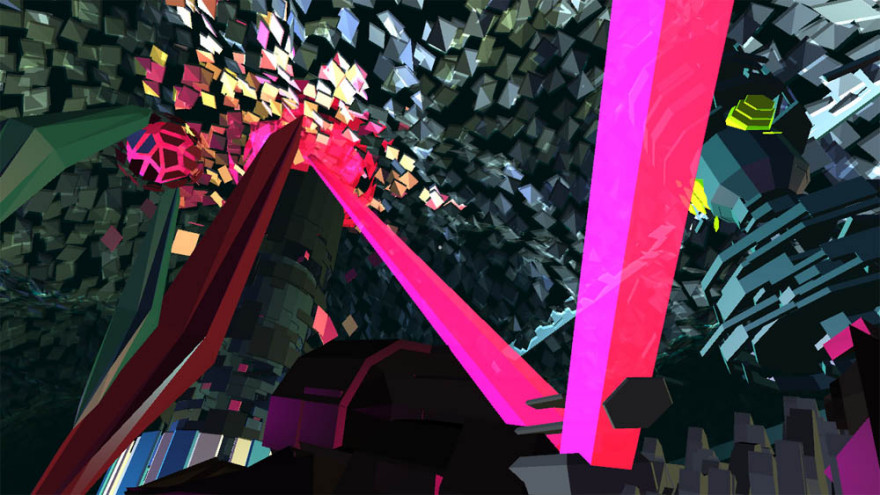 Partly a synthesizer, and partly a puzzle game, Fract is essentially Portal meets Kraftwerk. What I mean by that is you’re lost in a broken machine-world and play with glow-y neon sounds. And while it’s hard to compare any electronic music anywhere to the canonized output of Ralf Hütter and Florian Schneider, the synth sounds in the new trailer definitely have that mid-70s German electronic music vibe.

What’s so compelling about games like Fract, aside from all the inherent awesomeness, is that they can double as unprecedented musical tools. As we saw with David Kanaga’s album Dyad OGST, which used the synesthesic properties of the tube racer Dyad to create musical bliss (really, it’s that good, just don’t listen while driving), this new wind of music creation games have the potential to create wicked, rhythmic sounds. Fract has been on our radar for forever and it looks like it’s finally making headway, so check it out.