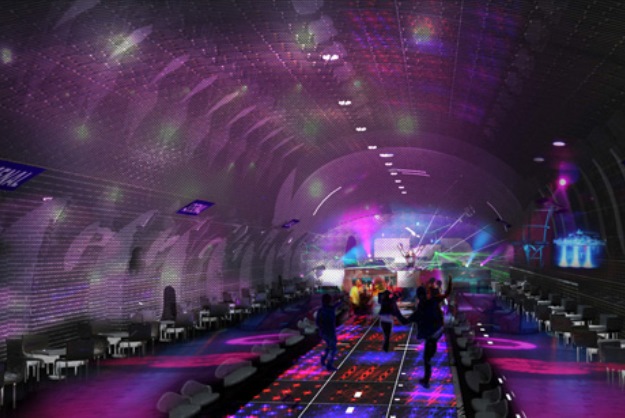 Nathalie Kosciusk-Morizet, mayoral candidate for Paris, has revealed her proposal for plans to transform some of the city’s abandoned subway stations or “ghost stations” into entertainment venues for the locals and tourists.

Paris architect Manal Rachdi and architectural planner Nicolas Laisné designed several projects that will help Parisians reclaim these abandoned spaces and put them to good use.

Some of the imagined projects include a theater, a swimming pool, a restaurant, and a club.

If elected, Kosciusk-Morizet also plans to launch a co-creation platform to encourage Parisians to submit their own proposals for the underground spaces.