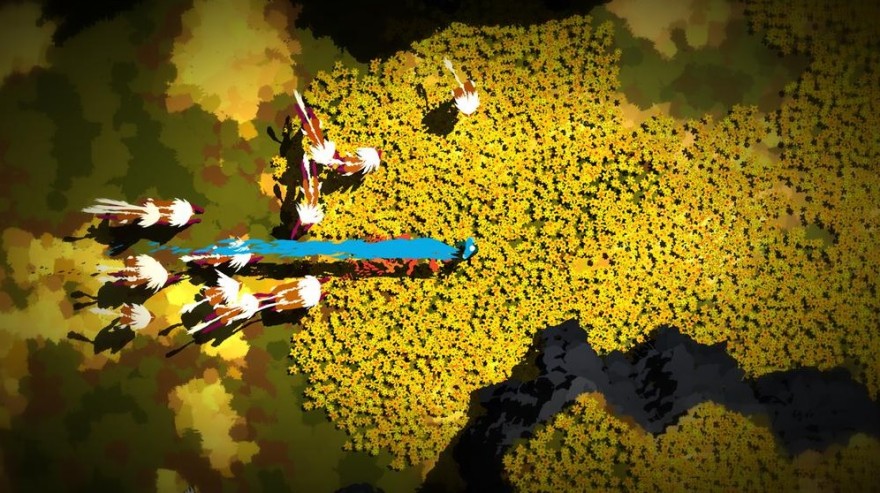 “Come, bunnies,” I announced to the empty room behind me. “Follow me, your glorious leader!” In Future Unfolding, you run around a forest that has the florid appearance of spilled paint, and you can talk to the animals. As if some glorified Pied Piper, you stride with great bounds across flower patches, painting blue streaks as you sprint between the shadows of leafy trees, a fleet of fluffy animals in tow.

When I started playing Future Unfolding, my controller was disconnected, and so I was left to use either my mouse or my keyboard. “Nah,” I said, and got up to plug my controller in. This is a game you want to lean back in your seat for and not hunch over the flat angle of a desk. You’ll want to let it wash over you, not study it. The colors, the flora, the adoring animals; they invite you to chill the heck out.

everything is overwhelmingly bold and beaming

This is why it makes a whole lot of sense that the creators of Future Unfolding at Spaces of Play have announced that they’re bringing it to PlayStation 4. It deserves to be on a console, which is intrinsically a couch experience (at least for me), and not confined to the ergonomic severity of a PC setup. Please adopt the lounge position, make yourself comfortable, and enjoy the ride.

And, yeah, it is a kind of ride. An exploration game to be specific, played somewhat unusually (for a genre increasingly dominated by the first-person perspective) from a top-down angle, but it works. You get to appreciate the procedurally generated forest that you wander from the eyes of a bumblebee seeking out the prettiest flower. As it goes, everything is overwhelmingly bold and beaming: the greens, the yellows, the reds, the blues.

But this isn’t Proteus as much as it may bump shoulders with it. Sure there are monuments to seek out, secrets to unravel, and yes you can travel to different places through a swirling ritual. But there are otherworldly beasts here that don’t appreciate your company. Jump on a deer and it will guide your way. Charm a bunny and it’ll follow you to the ends of the earth. The amber lions (or wolves) with the spiky white manes, though? Oh, steer clear. Disturb their slumber and they divide their bodies into great numbers in order to overwhelm their prey—you.

These beasts aren’t as distressing as they sound and they don’t take away from the seductive magic of the experience. It provides a spike of thrill and danger, the soundtrack turning from yawning strings to aggressive rumbles to wake you the hell up. You learn to adapt to whatever this mysterious forest serves you up, such as the snakes that shoot jets of corrosive paint at you, but can also be used to clear a dense collection of trees to find hidden grottoes. Nothing you face becomes particularly stressful as time and place seems to blend more and more with each transition. “Sometimes you die,” one curled up wolf told me. Death is a matter of fact here, another state in a lifetime spent inside an ever-changing forest.

You can find out more about Future Unfolding on its website. It’ll be coming to PC and PlayStation 4 in 2016. 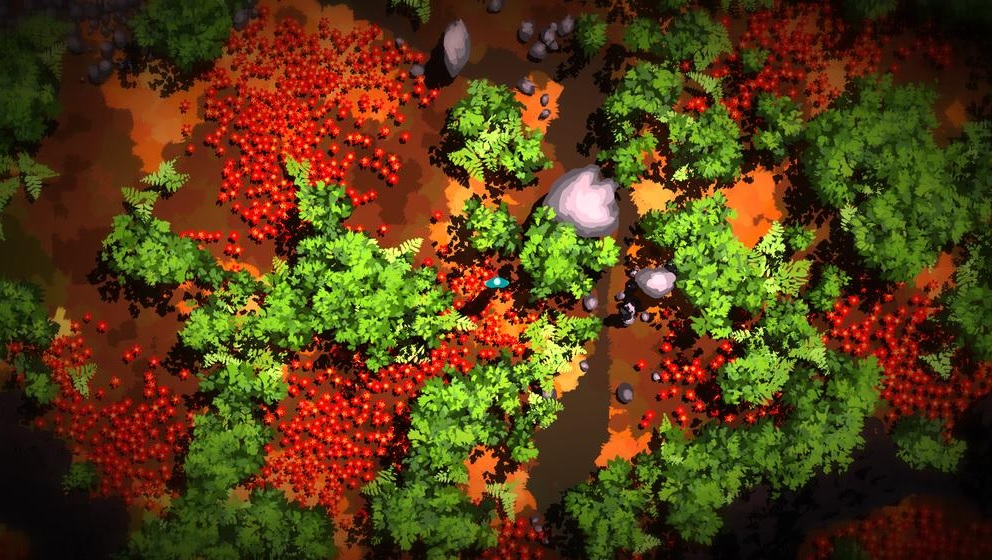 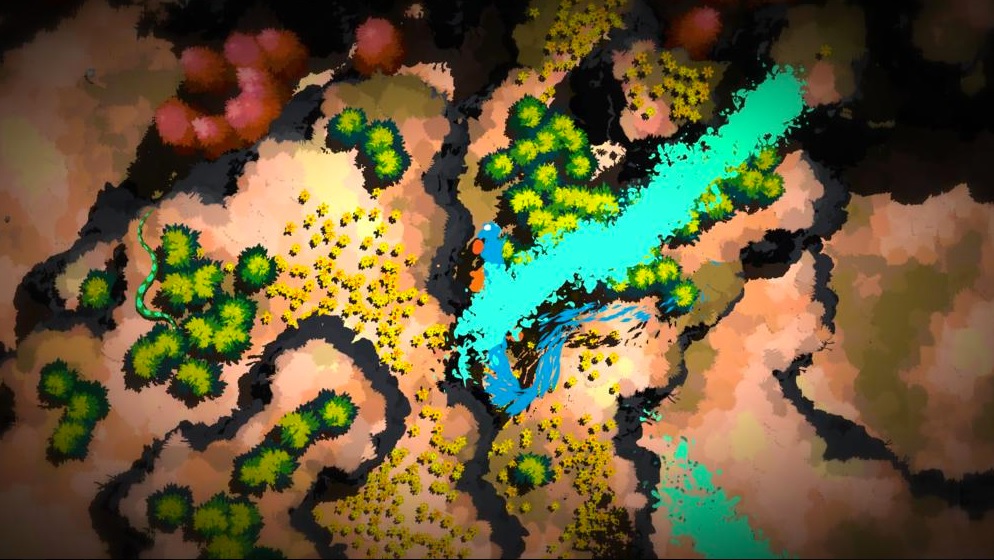 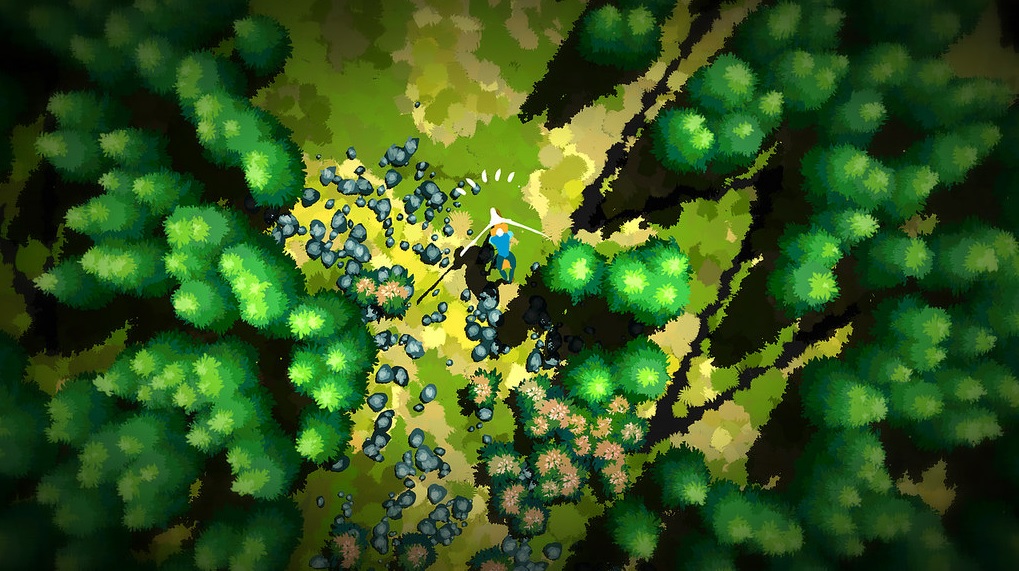