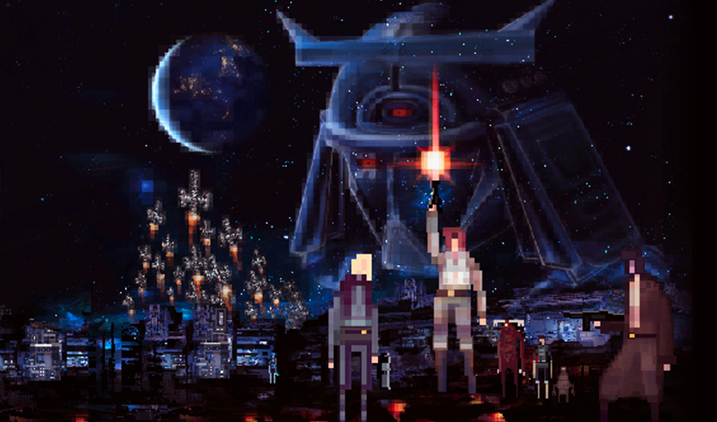 In a galaxy far far away, namely France, a team is hard at work on Galactic Princess, the awesome-looking spaceship management strategy game on Kickstarter. My first thought was that Stars Wars nostalgia must surely be running on fumes by this point. But then the 80s kicking-ass-and-taking-names music kicks in, and you get a glimpse of the storm trooper-esque laser battles in the cryogenics room, and all is forgiven. The game brings to mind FTL and Rymdkapsel in that it’s a real-time strategy game about the ins-and-outs of keeping a spacecraft and crew well-oiled. But the war is raging in the micro and the macro scale: you fend off the invading crew while massive starship-on-starship battles go down. This one looks like a lot of fun.