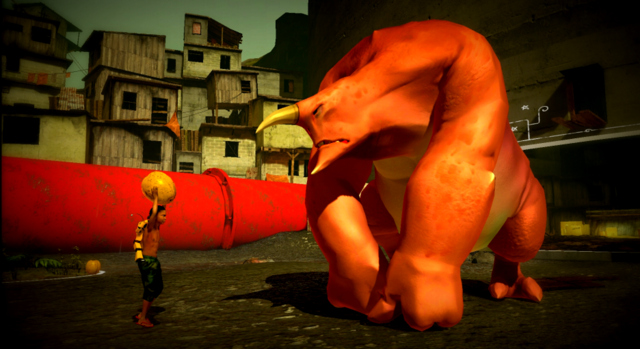 It goes without saying, but making a video game is, well, hard. The more I learn about development, the more it amazes me that any game gets completed, let alone stands as a functional, polished, even fun experience.

That goes doubly so when making a game with a “message”. To be clear, all authored entertainment carries a message on some level. I’m specifically talking about a title with a deliberate message about something more serious than “stacking the blocks is fun” – a social change theme, or a personal story that relates to an issue. It is ridiculously hard to make a piece of entertainment that works without watering down, simplifying, or straight-up betraying the message you’re trying to convey.

Why is this so tough?

Authorial control presents an opportunity to tell your story but a risk as well. The subject is so personal and that can lead to perfectionism and an overwhelming desire to getting messaging “right”. Speaking from experience, framing messages around a social change issue is tough – people are very sensitive to “serious things”, especially in an entertainment context, and the folks that work in this space tend to be very, very passionate about their given issue.

People are very sensitive to “serious things”, especially in an entertainment context.

Moreover, interactive entertainment allows players some degree of control over their own experience (and sometimes even the ability to break the game entirely). That means you only get to control what’s possible in your creation, but now how someone’s experiencing it. In that way, games with complex messages are different from films. You’re are “forced” to experience a film like Born into Brothels minute by minute. For games, each experience is utterly unique for the player.

Papo y Yo is one successful example, and the recent Game Developer postmortem on the game only goes to show how tough it can be to navigate that balance.

Papo & Yo was definitely an ambitious and challenging project for such a small team to make, especially as we set our own expectations quite high, coming from big studios. And while the budget for Papo & Yo was approximately a mere 3% of most triple-A titles, we were still aiming high, not only for the end product, but also for ourselves. The reality was that budget constraints couldn’t afford us the freedoms that we were used to, like other people from alternate studio locations jumping on to help finish the game.

The upside, of course, is the passion factor.

In many ways, being able to tell that one true personal story was a unifying factor throughout the whole development process. Firstly, it’s much easier to stay on course creatively if there’s one vision, and in the end, it shaped the experience as if we were working on a film with a director, including the emotional highs and lows. Deferring to Vander [game creator Vander Caballero] helped gel the team, design, and filter creative ideas effectively, because he could say, “That’s not what it was like in real life. My life.”

…the team’s personal buy-in was a big motivator. Vander was fighting to change the industry with more emotional stories by offering up his own story to start. Being a part of that meant being able to make a difference in creating something that was touching and entirely unique with an artistic depth, but since the game is autobiographical in nature, we encountered some unexpected challenges, like planning and implementing the right emotional curves for how we wanted players to feel, striving to evoke empathy through interaction. None of us had ever worked on a project this profound, and it was important for us to convey the story that Vander wanted to tell.

As someone who works at a large non-profit and has dabbled in the games for social change space, I am in awe of anyone who can get the balance right.