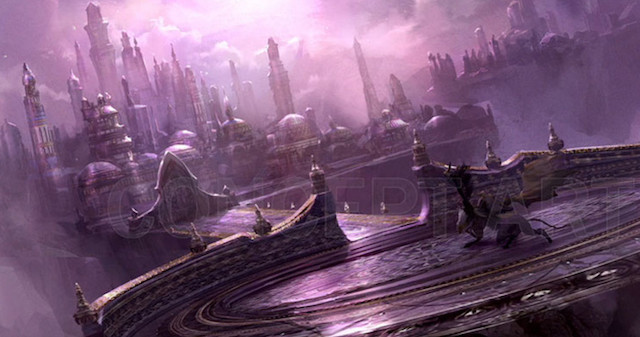 Held this past weekend in Anaheim, BlizzCon is a World of Warcraft players’ pilgrimage into the real-world, or something akin to the real-world, anyway. BlizzCon is part Renaissance fair, part esports competition, and everything Blizzard. As thus, there were plenty of game announcements related to Blizzard’s major properties.

While World of Warcraft is getting more trolls, and the anticipated Diablo 3 update Reaper of Souls was on display, a particular point of interest was Warcraft the movie, to be released in 2015. While the word is still out on whether a decent plot could be sculpted out of WoW’s puerperal skies, pandas, and treasure trolls, at least the film should look pretty. Special effects are being conceptualized by Industrial Light & Magic–you know, the guys George Lucas founded to do the effects for Star Wars.

Industrial Light & Magic have a mighty impressive track record, including work on Indiana Jones, Harry Potter, and Jurassic Park. The list goes on and on. It sounds like Blizzard are sparing no expense. Let’s say we are cautiously optimistic about this thing.