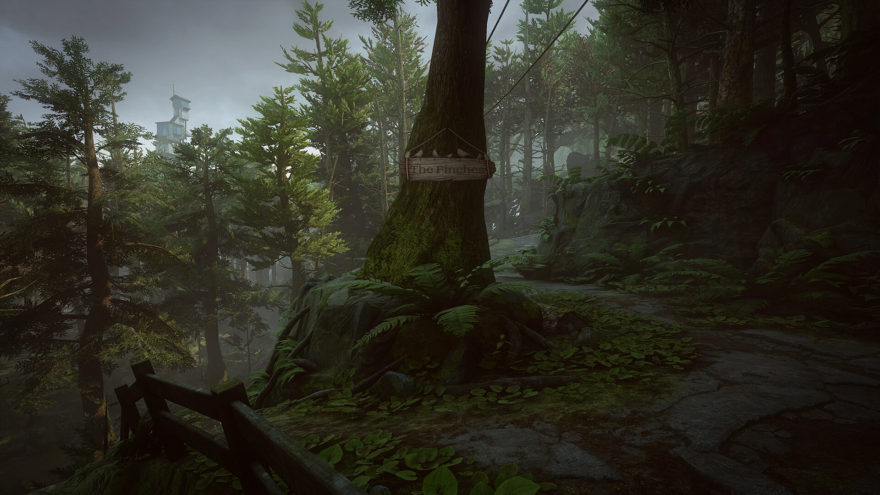 After it was revealed last week that Annapurna Interactive would be publishing What Remains of Edith Finch in spring 2017 for PC and PlayStation 4, a new trailer for the game was revealed during PlayStation Experience on Saturday night.

If you don’t know, What Remains of Edith Finch follows the titular girl as she discovers the stories of her past family members and how they came to die. It’s an exploration game set inside the bizarre Finch household but also transports your perspective back into these older stories, which range from the 1900s to present day. Edith is trying to find out why she’s the last Finch alive.

The trailer, which you can watch below, gives a little more insight on the background story. We find out that Edith lived in her family’s home until she was 11 years old but wasn’t allowed inside many of the rooms. She had a brother called Milton who, at one point disappeared, which encouraged her mother to lock up many of the rooms in the house.


Specifically, it’s the bedrooms that Edith was disallowed from seeing. It seems that we’ll be joining an older Edith who has returned to the house of her childhood to find out what’s inside those rooms. In the trailer she says that many of the stories to be found in these bedrooms are “hard to believe,” which is pretty much the point of the game. As we found out before, the creators of the game at Giant Sparrow have been inspired by Japanese ghost stories and aim for the game to be “mysterious, unsettling and strange.”

Watch the trailer above, see new screenshots below, and look out for more info on What Remains of Edith Finch on its website.