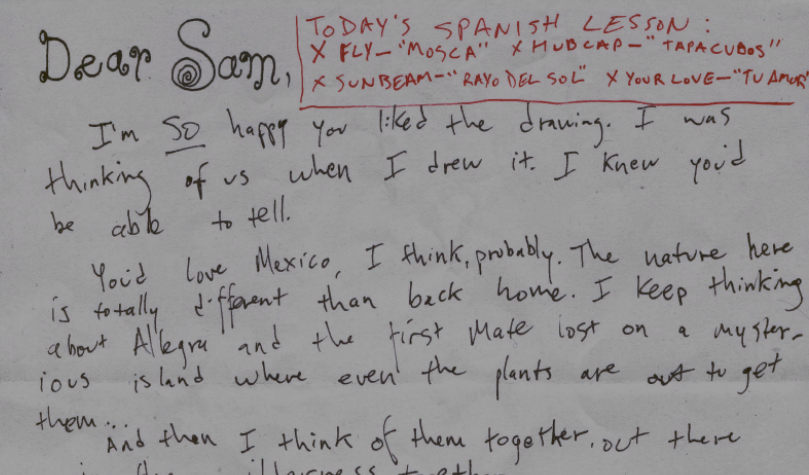 There have been many-an-editorial about whether games should have narratives at all, and, if so, how they should go about telling them. Gone Home’s beautiful answer was to wed stories to objects and environments, instead of, say, through non-interactive voiceovers and cutscenes. But it wasn’t perfect, as there was a lot of writing on the screen.

Talking to RPS, Steve Gaynor, the designer of Gone Home, said that he isn’t married to the idea of reading in games, and that there is a fine line between a page of prose and lore-porn:

I’m as susceptible as anyone to very low thresholds for text overload. But, I think that, hopefully, what Gone Home shows is that what’s important is not necessarily how much text there is. There’s a limit. But more so, how relevant is it to the core of the player’s experience and what they need to understand. . .. When there’s a ton of optional text, it’s just like, we put this text in and it’s just lore.

As Gaynor admits, reading text isn’t very intuitive when it comes to first-person games. But they’re keeping it to a minimum, except when they’re not.

It’s not a core value of mine. I’m not like, I must make games where you read a lot. But if it makes sense to say that you’re finding a lot of notes… I’m not going to shy away from it.

So when it comes to lore, it’s like Oscar Wilde said: “Everything in moderation, including moderation.”