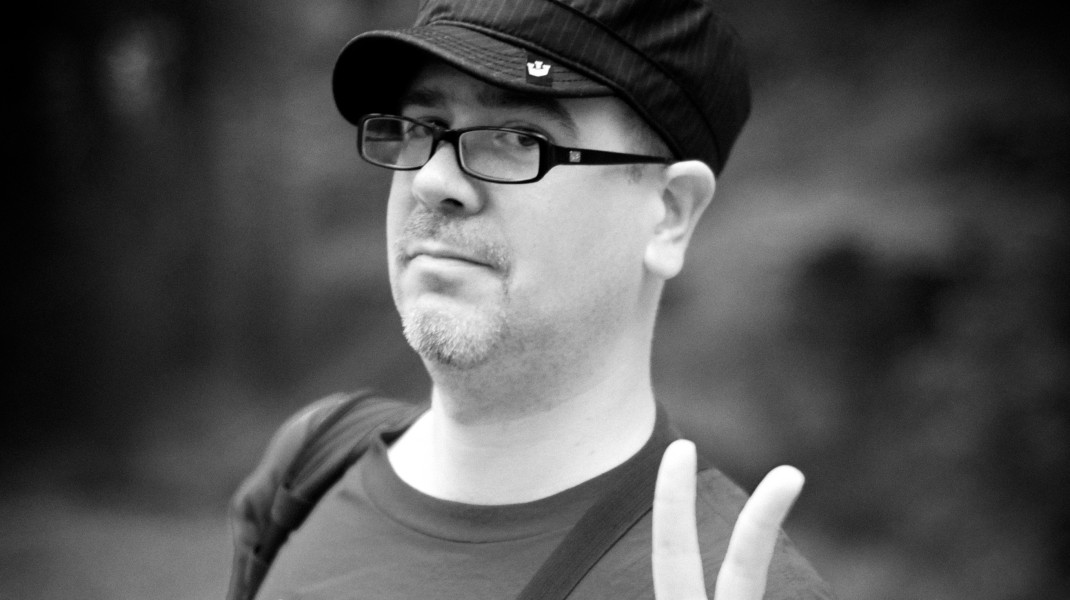 Gonzalo Frasca got his first job in the game industry as a writer of instruction books for ColecoVision games at a local shop in Montevideo. He was just 12 years old and had to imagine what each game story would be like and write down a brief summary, along with a how-to-play section and sometimes even a title. Years later, when he started working on his bachelor thesis on games as a game scholar, the only material he could find on these games were often the instructions he had written years ago.

As a game scholar in Uruguay, Frasca has often had to wear multiple hats. Most game scholars are regarded as academics focused on theory but not on practice. They are seen as figures that are on campus thinking about what topics games should address and what their meanings are. At IndieCade East, Miguel Sicart (a Spanish game scholar) said that game scholars are usually regarded as people who live at an ivory tower, isolated from what really happens in the game industry.

Why are game scholars important? Some would say that they are needed for exploring new kinds of themes or game mechanics. Frasca rebukes this; ideas, he says, are everywhere. But the real need for game scholars comes from the necessity for thinking about games and their meaning until things start to look obvious. For example, how can we give a political opinion through games?

This has been Frasca’s great contribution, not just in thought but in practice. In 2001, his studio Powerful Robot Games released September 12th, a flash game where the player shoots terrorists from a top-down view. However, each shot has a delay, so in most cases the victims are civilians. These deaths create more terrorists and give the player a clear message: violence begets more violence. September 12th is a form of political activism. “I loved how comic strips were great at addressing political issues,” he told me. “I wanted to do the same with games.” Game scholars are the reconnaissance units for exploring new or already known subjects and making them widely discussed.

September 12th, along with other similar games made at his game studio, such as Howard Dean for Iowa in 2003 (the first game commissioned for a US Presidential Campaign) and Madrid (about the terrorist attack that happened in 2004), helped Frasca popularize the term newsgames, which is used for talking about games which deal with real-life events.

Newsgames started to appear all over the press in the next years. Wired magazine published a feature story in 2009 along with a videogame about pirates in Somalia, where the player had to negotiate from the pirates’ perspective. The New York Times published some newsgames between 2007 and 2012. It started as a random idea from a game scholar at his game studio but grew to become a new channel for bringing the news to life.

Frasca continued thinking and writing about games at a blog called Ludology and later opened another blog with Ian Bogost called Water Cooler Games, where they wrote about the uses of videogames being used for politics or education. Bogost is one of the world’s foremost games scholars, but Frasca sees a kinship with him in their practice: “We both like the approach of not only write about games, but also make them,” he says.

Frasca’s game studio was one of the earliest game companies in Uruguay, a small country of three-and-a-half million people at the very south of Latin America. “Sometimes I had to show some slides of my country to my clients to show them that it was a real country,” he laughs. Uruguay has gathered a lot of attention in recent years. Its president, José Mujica has become a rock star, after legalizing the use of marijuana, gay marriage and starting the debate of forbidding junk food at schools. For Frasca, Uruguay is a perfect place for developing pilot programs. The One Laptop Per Child project—which aims to give a laptop to every kid in Uruguay—is an example of this. It may not be a coincidence that Frasca, who lived in Montevideo until he moved to pursue a Master’s Degree, started prototyping ideas about newsgames at his studio while living in a country where experimentation is not forbidden, but welcomed.

Now, Uruguay is also starting to be seen as a country where game studios can be born. A recent report from the New York Times said, “Uruguay may be better known for its flocks of sheep and herds of cattle. But attention is now shifting to the country’s growing constellation of start-ups that are engineering video games for computers and hand-held devices.” Games like Kingdom Rush—a game produced by Ironhide Studios—have topped global charts and are helping to lighten up the game industry in South America.

Now, back again in Montevideo, Gonzalo Frasca is giving lectures at a local university. That university could be seen as his ivory tower, where he stands apart from the people making games. But that’s not how Frasca operates. “It’s a bizarre game,” he says of his new project, which combines mathematical equations and skating. He’s making it independently while also teaching a new generation how to make games and think more rationally about them.