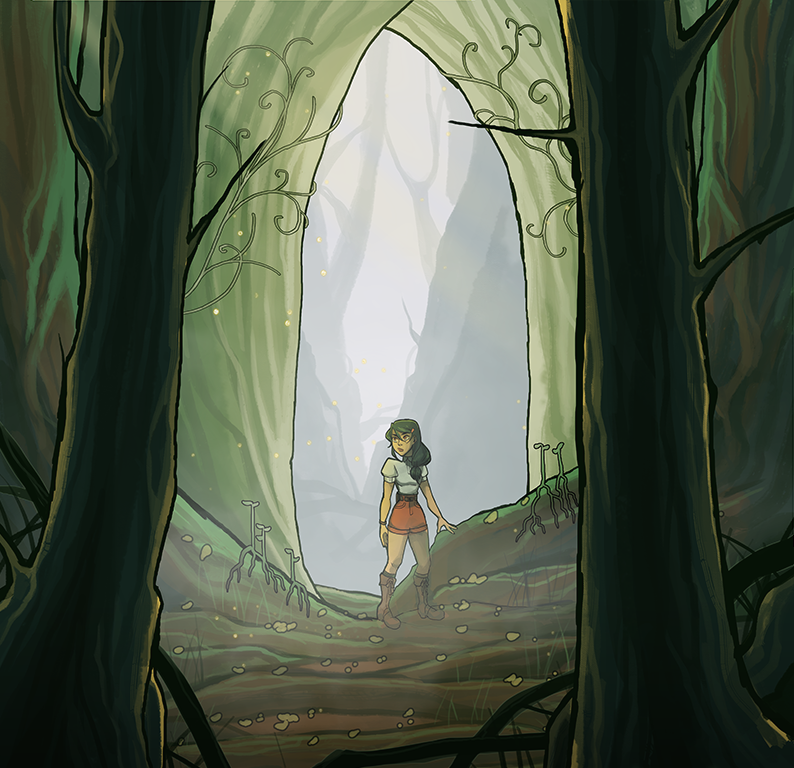 You’ve probably heard of the term “body horror.” At the very least, you can recognize the phenomenon in many of our culture’s most iconic images of horror. Like a little fetus-alien popping out of someone’s stomach. Or, at its absolute worst, a mad scientist surgically stitching together three people butt-to-mouth. Need I continue? I didn’t think so. I think you get the (revolting) picture: body horror is a technique used to inspire disgust and revulsion in the viewer by rendering our biological temples a foreign nightmare of pure evil.

But regardless of how familiar you are with body horror, you probably don’t know much about its more subtle cousin, food horror. In its more obvious forms, food horror can be identified as the image of a delicious meal turning into dirt in a character’s mouth. Or perhaps a glutenous little German boy falling into a river of chocolate before getting sucked into its piping. For a more complete look at food horror’s full reach, however, you’ll have to watch this video of spliced together scenes from ABC Family’s Pretty Little Liars. It seems almost every scene with food involved depicts it either being rejected, the source of shame, picked around (yet never eaten), or just thrown away by the show’s female characters. Obviously, some of this food avoidance can be chalked up to actors having to do several takes of the same exchange, or not wanting to get food in their perfect white teeth during a scene. But on several occasions, Pretty Little Liars captures the media’s problematic depiction of women (and particularly young women’s) relationship with food. Long story short: it isn’t the healthiest representation.

Videogames probably don’t come to mind as the most obvious medium for addressing food horror. After all, if food exists at all in a game, it is equivalent to a health potion and—at most—includes chewing noises and your avatar invisibly consuming apples, turkey legs, or sweet, sweet sweet rolls. In fact, videogame’s approach to food is so ridiculous that it’s inspired many comics and even a parody video.

So a Kickstarter campaign entitled “GORGE: the food horror JRPG” obviously caught my eye. Its description only piqued my interest further: “Trapped in a dark, food-obsessed version of her hometown, young Etoile must overcome deadly obstacles in order to find her way home.” The Kickstarter page and trailer for Gorge aren’t very revealing about how it plans to explore food horror. But there are hints that it will be a more subtle or metaphorical approach, as evidenced by the double entendre of its name, referring to both setting (a cursed gorge) and the act of gluttonously enjoying food.

The protagonist Etoile, though appearing slender waisted, is oddly described as “physically dense for a girl her age” and “prone to crashing through floors.” The story revolves around her journey to return home and escape the town’s inexplicable turn toward darkness. Though the details about the story remain vague, I think most girls can identify with being young and suddenly needing to navigate a “dark dominion” that used to seem positive and loving. I vividly remember the moment in my own life when food transformed into an ordeal rather than a pleasure (or even a basic need.)

Having grown up in Brazil, the plastic surgery and vanity capital of the world, I know a little something about food-obsessed hometowns. In Brazilian culture, your weight and eating habits are hardly ever considered a private matter. I remember being assured by a distant aunt that my “baby fat” would go away soon enough. I was seven-years-old and unaware that I should’ve been worrying in the first place. Under the guise of being a “health oriented” culture, fat shaming in Brazil is not only accepted but expected. The “dark spirits” of my hometown didn’t actually invade, or turn my surroundings into some unrecognizable horror. But the transformation in real life, though mental, is just as drastic. One day you’re a kid eating nutella-peanut butter sandwiches for breakfast. The next all you see is people staring at your pudge.

Again, it isn’t clear how Gorge will address food horror, but the enemies are described as “recognizable friends and foes” who have suddenly taken interest in gobbling you up. The game plans to provide an estimated four hours of exploration, puzzle-solving, and enemy evasion. In her journey, Etoile will discover the secrets of the dark gorge entrapping her, and learn the answer to why she ended up there in the first place. The creator, Cecilia Bishton, cites pixel horror games like Ib, Ao Oni, and The Witch’s House as inspiration, along with fantastical-realism horror movies like The Tale of Two Sisters, Pan’s Labyrinth, and Spirited Away.

You can go support the game over at Kickstarter, follow it on tumblr, or learn more on its official site. 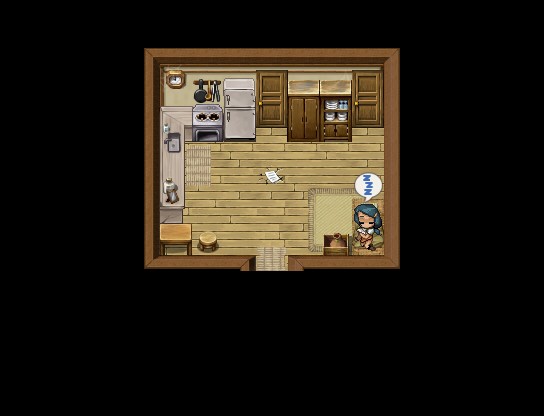