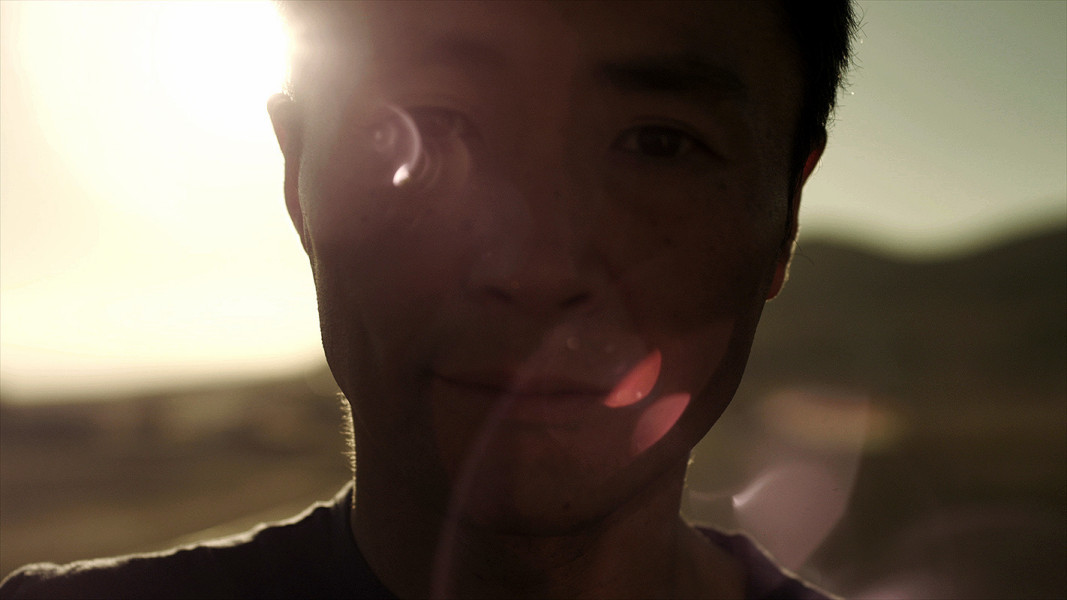 Clearly, we will be able to build such component-crammed equipment. Next, we ask under what circumstances we should do it. — “Cramming More Components onto Integrated Circuits,” Gordon E. Moore (1965)

The Singularity—what’s it mean to you? Forty-nine years ago, Gordon Moore published the paper that inspired the observation that bears his name: Moore’s Law, which states that the number of transistors on integrated circuits doubles approximately every two years. It’s traditionally been used as the speed limit for computational progress; plotted, it makes a fetching exponential curve, imbued with the sureness and weird arrogance that goes hand-in-hand with technological progress. Of course, those two capitalized words—and they’re always capitalized, with the attendant apocalyptic overtones—refer to the murky point in the future when the machines we’ve created become smarter than us, Matrix-style.

Whatever your feelings on The Singularity, it’s hard to dispute its essential point: namely, that the barrier between the digital and the physical is eroding more quickly than ever. We live doubled lives, curating our digital selves as carefully as we curate our physical ones. In videogames, the relentless march of technological progress has provided us with increasingly realistic and affecting experiences; and here, I can think of no better example than Kazunori Yamauchi’s equally unceasing pursuit of realistic perfection in Gran Turismo. With the recent release of Tamir Moscovici’s KAZ: Pushing The Virtual Divide, Kaz’s single-mindedness has gotten the filmic monument it deserves. 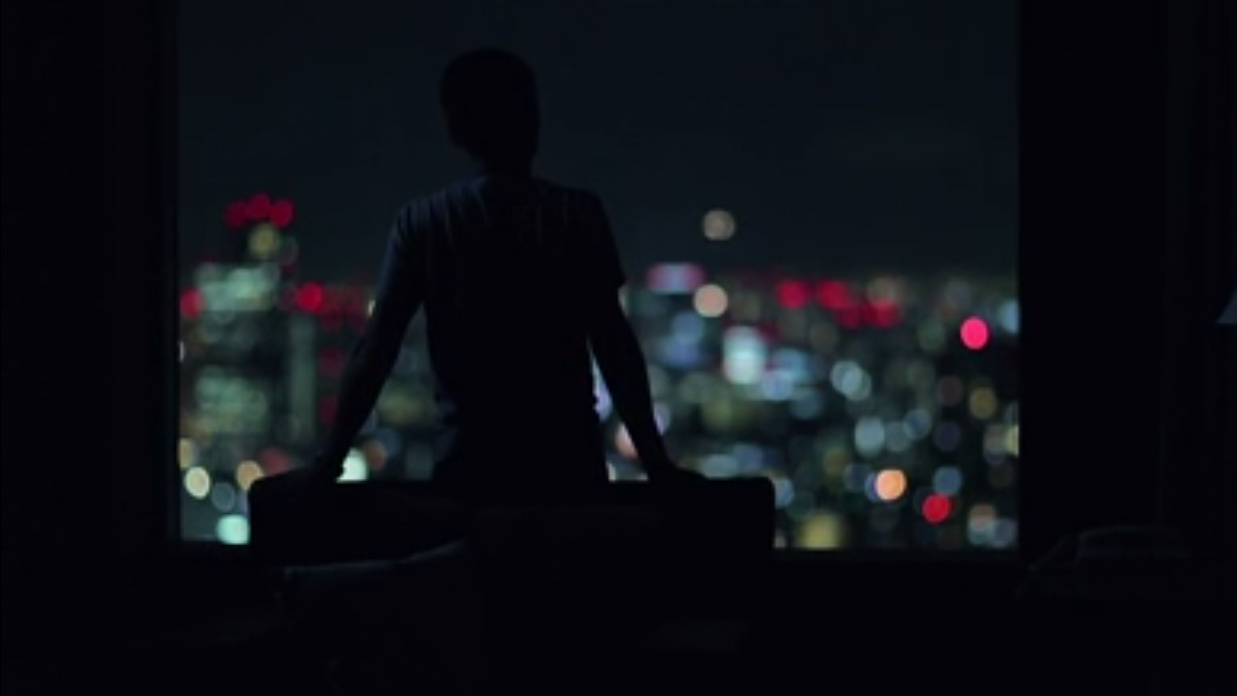 I met Kaz last fall, while covering Gawker Media’s Jalopnik Film Festival. Upon speaking to him, I was struck by two things: his short stature, and the quiet force that seems to radiate from his diminutive frame. Moscovici does a great job of capturing that drive, that genuine passion. It’s apparent from the first minute of the film, when Moscovici introduces Kaz in a quasi-video portrait. His face—warm, lightly wrinkled—fills the screen, while a bass-heavy groove thumps along in the background; there’s a gratuitous bit of lens flare. Then the camera begins to zoom out. We find Kaz standing alone in the middle of a racetrack, wearing a black t-shirt, black pants, and black shoes—in the fading sunlight, the air takes on the yellowed color of nostalgia.

Last week, I gave Moscovici a call to hear more about the film, why he took on the project, and his own relationship with the road. “Essentially what happened was after Urban Outlaw—an independent little film I’d done—was released and out there, Ken Chan over at PlayStation (who is a brand manager for Gran Turismo) reached out and asked me if I’d be interested in collaborating on a documentary project about the 15-year anniversary of the game,” Moscovici told me. He’s a car enthusiast, one who’s been around since the first Gran Turismo. “Whether it was in university or, post-people having the game and playing it—being a car fan I played the game, but I can’t say that I was a gamer by any stretch of the imagination. That wasn’t my background, and that was one of the things that excited the guys at Sony, that I was coming into this from a filmmaking background and not from a fan standpoint.”

there are racing game fans, and then there are Gran Turismo fans.

I can see why that might be a good thing—there are racing game fans, and then there are Gran Turismo fans. At the film festival last year where I met Kaz, there was a crush of people surrounding him the entire night, each one regaling him with their stories of how Gran Turismo had changed their lives. There was one man in particular who stood out to me. I don’t remember his name, but he was wearing all black—leather jacket, black slacks—and told Kaz a story about his father, who’d praised his quickly improving racing lines. “I was like, no shit, I was logging hours on the simulator!” I think he said, referring to a past generation of the Gran Turismo franchise. Kaz smiled wearily.

For Moscovici, though, that passion was most surprising in the case of Vision GT, the program that engages automotive companies to create concept cars specifically for use in Gran Turismo. “To me, this was a very fascinating story arc,” he said. “There were these guys at the boardrooms who had started out their love affair with cars by playing this game, and now, were designing cars to be in the game from the automotive manufacturing side of the table,” Moscovici continued. “That, to me, just blew my mind. It’s ridiculous. It’s amazing. It’s crazy.”

KAZ captures the idea of dedication well, drawing from a diverse pool of individuals (there’s a surfboard shaper, a children’s go-karting instructor, a sports psychologist, an origami master) who, through interviews, gradually illuminate the heart of the documentary: Kaz as visionary, as auteur.

All of that said: at its heart, this is still a piece of marketing. I don’t mean to say it isn’t beautifully shot, or that it isn’t revealing enough, or that it’s intended solely as Gran Turismo propaganda; the effect is subtler than that, much more romantic. Moscovici depicts Kaz the way most of us imagine him, as a dreamer shackled to the pursuit of perfection. “Gran Turismo is a simulator that generates real athletes, this game that generates prototype cars—you can start to see where the idea of pushing these boundaries is coming from.”