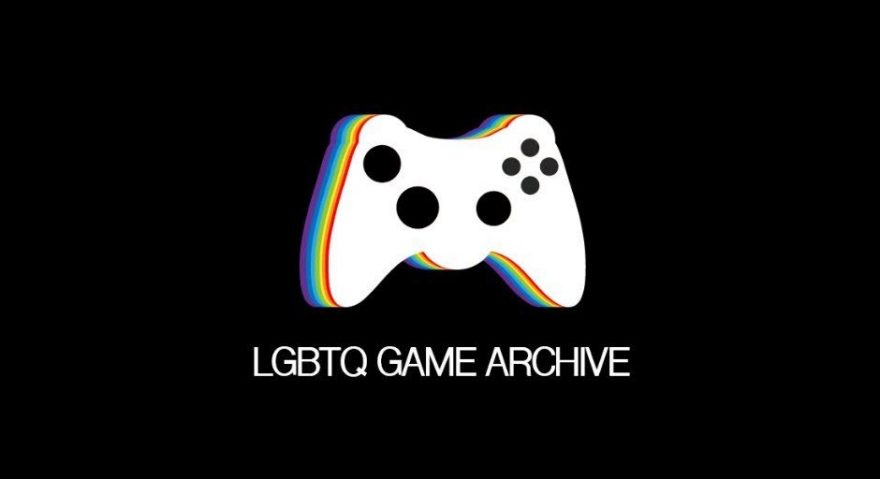 Adrienne Shaw, an assistant professor in Temple University’s Department of Media Studies and Production, has been working on LGBTQ issues in videogames for over a decade now. But there was an assumption she made about the field that led her down her most recent path. Every time she would talk about her work, someone would inevitably ask her about the history of LGBTQ content in videogames. She assumed someone else would have taken on the task of archiving such work, but she was wrong.

“Every time I wanted to teach about or talk about LGBTQ game content holistically, I felt like I was starting from scratch and really wanted a more reliable go to list,” Shaw told me. She is the founder of the LGBTQ Game Archive. An archive she runs, for the most part independently, with the occasional help of anyone she has the funds to hire.

This year, Temple University announced it was awarding Shaw an academic fellowship and a grant of $1000 to help her efforts of building and maintaining the LGBTQ Game Archive.
Shaw’s archive is, as she describes it, a “comprehensive overview … I wanted to record all the information surrounding LGBTQ content in games. It would be impossible to play every game and record all the instances of relevant content—though that’s a long-term dream of mine—so a record of the records of LGBTQ content are an important part of videogame cultural history I’d like to document.”

Shaw makes all her findings public, providing all the necessary citation. The archive is also public and broadly available. A decision, she says, is because, “my work is reliant on the labor of other folks who have captured game footage, written walkthroughs, et cetera. So it only seems ethical to share my work.”

Her documentation goes back over 30 years throughout gaming’s history. In this time, Shaw says, LGBTQ representation has changed a lot, and not at all. While there is a lot more content than there ever was, a lot of the representation has stayed the same. For example, Shaw told me in the 80s there was a near equal share of gay, lesbian, bisexual, and gender non-conforming characters. In the 90s, while the number of gay characters were increasing, the rest were staying about the same. Most were also white, and non-playable characters (NPCs). 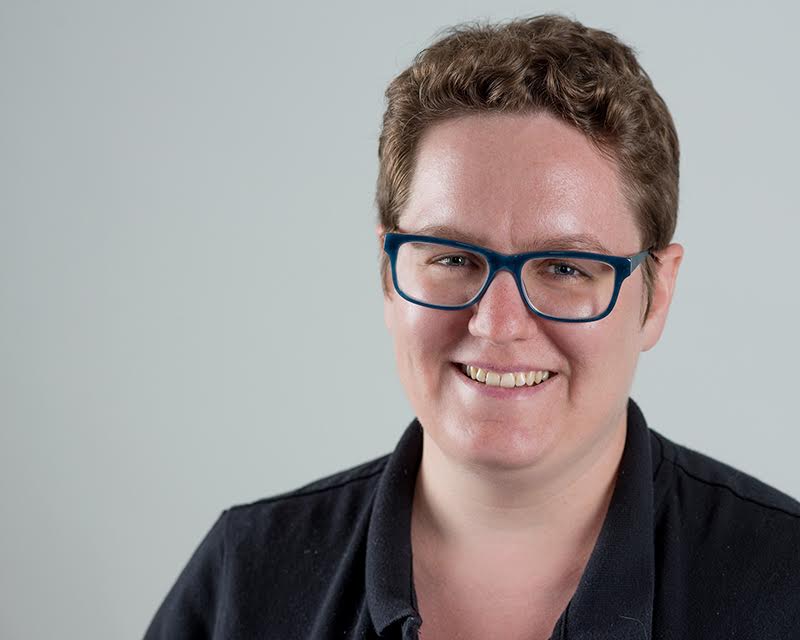 “Games have had same-sex romances since the 1990s,” she explains, “though now their romance options seems to have more explicitly coded sexualities whereas in early games it tended to be that NPCs who could be romanced could be romanced regardless of the player character’s gender. The one big change is that there seem to be fewer implicitly queer characters—they are more explicitly labelled LGBTQ characters—a trend we see in other LGBTQ media representation generally.”

Temple’s Scholarship Center has provided the help of an RA, Christopher Persaud, who, Shaw explains, will help her make the “archive” into an “Archive.” The site, currently hosted on WordPress, is now being transferred to an Omeka site for better archival support and documentation. Persaud has been both adding new games and doing a lot of the work bringing the site over. As for the money: “The semester and fellowship just started so we are still working on how to spend the $1000. It might go towards buying games and equipment, travel costs, et cetera,” Shaw says.

The archive currently has 490 games—two more were added the day of our interview, I was told. Each game takes anywhere between three and 20 hours to research, with larger series, such as Grand Theft Auto, taking upwards of 80 hours to research. Notable games in the archive include, Mike Tyson’s Punch Out!! (1987), Sonic The Hedgehog 2 (1992), Paper Mario: The Thousand Year Door (2004), and, most recently, this year’s Firewatch.

It’s Shaw’s plan, if she’s able, to work on the LBGTQ Archive for her whole career; she says she would love to never be done with the project. As for how LGBTQ representation will change in gaming over the next 30 years, Shaw says, “I think we’ll see people start to explore sexuality in a more fluid way and not only represent romance as monogamous. I think we’ll also start to see homosexual and bisexual relationship that is not just relegated to same-sex romance options.” She also believes, given recent trends, transgender characters may get more nuanced representations.

“I also hope that games begin to show more diversity among LGBTQ characters, as the tendency is for major LGBTQ characters to be white, gay, cisgender men while others are more minor characters,” she continues. “I would particularly love to see more games about LGBTQ people told from their perspective.”