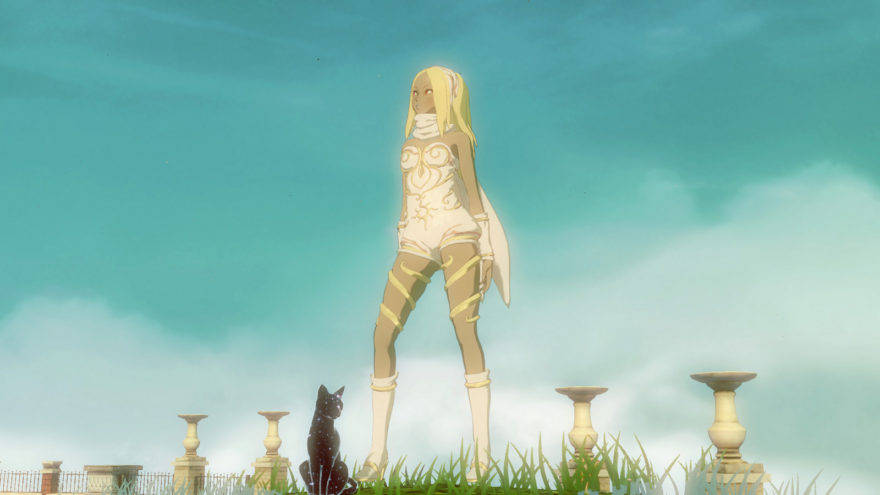 Gravity Rush (2012) centered on Kat’s self-discovery and personal growth. Gravity Rush 2—which was just announced for release on December 2—is about exploring Kat’s depth and maturity.

A new trailer, released early last week, explores the “new heights” Kat and Raven will come to explore in the Gravity Rush sequel. It’s a glimpse into the massive new world introduced in Gravity Rush 2; a world that promises to take the player and Kat from a tourist to a traveler. There will also be a “bevy of new characters,” including Angel, who’s seen swooping in to help Kat in the new trailer.


SIE Japan Studio promises to reveal Kat’s destiny in Gravity Rush 2—but that’s not all. They’ll also reveal an all-white alternate DLC costume for Kat and the game’s select soundtrack, but just for those who pre-order the game from certain retailers. Pre-orders from the PlayStation store will grant players 10 PSN avatars from the game.

Gravity Rush is getting its very own anime

Gravity Rush 2 creative director Keiichiro Toyama also said more about the anime inspiration in the game. (He’s said there’s a nod to Sailor Moon (1992) in Gravity Rush 2, as well as the look of weirdo superhero Kamen Rider (1971).) Now, he’s taking that influence one step further—Gravity Rush is getting its very own anime.

Gravity Rush the Animation ~Overture~ is being produced by Studio Khara, the folks behind Rebuild of Evangelion (2007). It’s said to bridge the gap between the first game and the second. A release date for the anime series has not been announced, though it’s likely to be released before Gravity Rush 2 arrives on December 2.