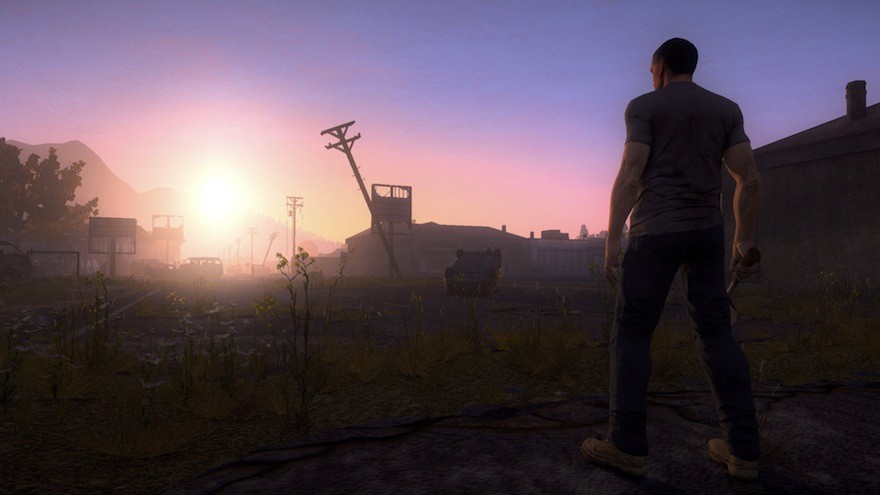 When Sony announced their online zombie game H1Z1 last week, everyone’s first thought was that it sounded exactly like Day Z. But it’s refreshing to hear Sony being so upfront about how the game wears its influence on it sleeve, instead of the typical PR newspeak we usually hear.

When pestered with the question of how their zombie apocalypse game differs from THE zombie apocalypse game, John Smedley of Sony Online said, in essence: well, not very much. “Not going to give some politically correct dodgy b.s. answer,” he told Reddit, a crowd who has samurai skills at cutting through bullshit. He went on to say that Day Z is a brilliant game who came up with the concept first; that “we’re another Zombie Apocalypse game.”

That said, there are some dissimilarities from Dean Hall’s anti-altruistic computer game. According to him, H1Z1 will feature crafting and player-driven economies and the ability to build forts and strongholds, which should give players something to do aside from stalking each other like prey.