Haemo is an exploration game about smearing your entire body’s worth of gore on the walls and floor of a maze. We’re not talking horror fiction tropes here; you aren’t using arterial spray to compose threatening graffiti. This is The Unfinished Swan with its throat cut.

When your natural body-state is being exsanguinate—as is the case in Haemo—it makes sense to utilize your enormous blood loss to reveal the contours of your difficult environment. What else are you going to do when you’re constantly resurrected into this hellish life?

I’d be pissed off, too, if a bunch of ghosts tried to screw with that desperate algebra. No wonder the controls in Haemo mimic the aggressive vernacular of a bare-knuckling bum: move, punch, spray blood. These apparitions move between camouflage and your bloodstains, looking to hit you while you’re down, but you charge through with the ferocity of Carrie—bloodied and raged—ready to explore the limits of the labyrinth you’re blind to.

Haemo is a game that can be enjoyed for its sanguinary exploration alone. But it hit another chord within me, one that reveals a pleasure of ill taste that should only belong to the late Aleister Crowley.

Let me tell you, when you’re sitting knee-bent on the floor of a friend’s apartment, hurriedly wiping up pools of cartilage and heavy red nose flow, just as the cops are rapping their hard knuckles against the front door, everything slows down. Your mind moves so fast that it outpaces the ticking seconds with the thrust of a rocket breaking through the atmosphere. 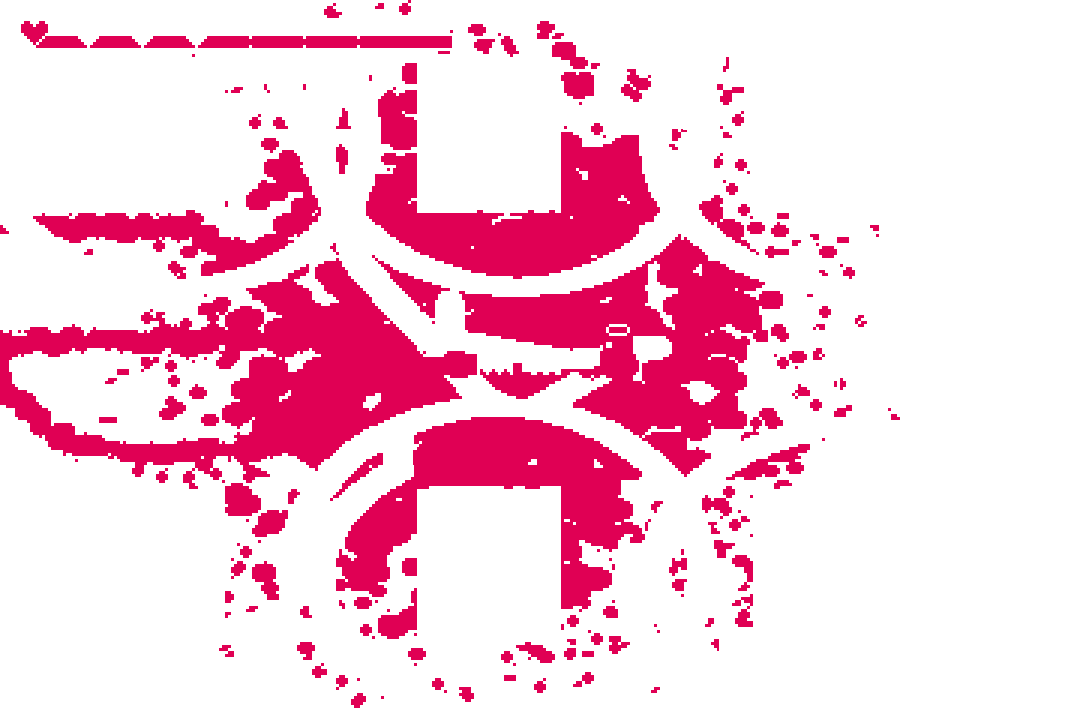 It hadn’t crossed my mind until it was too late, but this was a crime scene and I was tampering with evidence. In that moment, caught between panic and a flash-forward of a convicting witness statement, my eyes were transfixed on the thin cracks and camouflaged filth of the kitchen tiles that the oozing blood had revealed in its pilgrimage.

A peculiar fascination vaulted me into a detective’s role as I coaxed the blood flow into unearthing this hidden civilization. The floor’s bare-chested exposition was a museum of skin flakes and food chippings. Its scarred contours were shaped by shoe scuffs and years of scraping furniture. It was like the whole floor was a wax drawing for me to sponge into existence with the sticky blood of a broken nose that I had been so keen to soak up with the quilted tissue under my knuckles.

I’d forgotten about these precious seconds of hyper-focused blood archaeology until playing Haemo (which is also the best description of it I can muster). I’m not sure if I should be thankful or go see a shrink. Either way, Haemo has proven itself capable of channeling the dark and the delightful. Just please let me know that I’m not the only one with a vampiric relationship with it.

Haemo can be downloaded for free on itch.io.