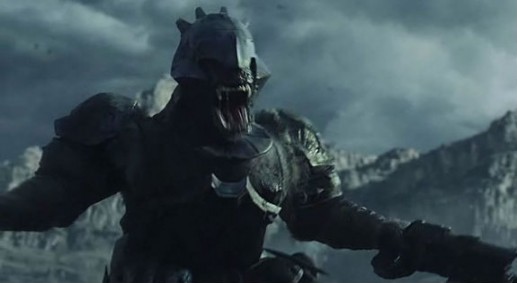 The biggest and best rumor of this young year materialized in the blogosphere today, as it’s being reported that Neill Blomkamp of District 9 and Elysium fame is directing the pilot episode of the upcoming Halo TV show. If true, Microsoft’s doing something very, very right. Until we get confirmation, we’ll keep our fingers crossed.

You might recall the series was announced as part of Microsoft’s emphasis on exclusive television content at the Xbox One reveal earlier this year. Originally, the news landed with a thud, as dyspeptic fans bemoaned that “gamers were being forgotten” in peeved Tweets. Little did we know that this could go down as the best videogame-to-television/film adaption ever (assuming eXistenZ doesn’t count). Not that that’s such a high bar, but Blomkamp’s small filmography is one of the most celebrated in contemporary sci-fi.

That Microsoft would bring Blomkamp on to direct a live-action Halo makes sense. He was he handpicked by Peter Jackson to direct the ill-fated Halo film, which was written and ready to shoot before the rug got pulled out from under it, depriving us of what was shaping up to be pretty monumental. He’s spoken disdainfully of the experience in the past, so if this is true it’d be the result of some pretty killer fence-mending.