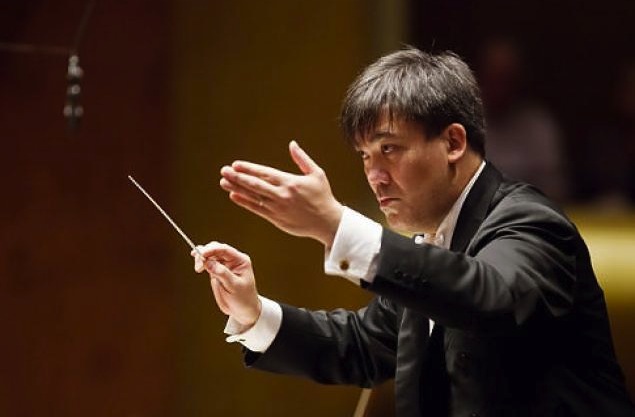 Well, kinda. A new study by researchers at the University of Barcelona shows that some people are incapable of having emotional responses to music. But those very same people who don’t get all misty-eyed when they hear “Desperado” still found games stimulating.

For the study, researchers gathered 30 emotionally healthy students. Then, they monitored their heart rates and sweat levels while they listened to music everyone should be familiar with. Next, they did a similar test while the subjects played a game for money. The results showed that some people are genuinely apathetic about music, but all subjects responded positively to the game.

These results imply that the condition of anhedonia, or the inability to feel pleasure, doesn’t affect the enjoyment of games as much as it does music, and possibly other things.

You might think this is a great victory for the medium of games. But not so fast. According to Josep Marco-Pallerés, the cognitive neuroscientist who conducted the study, “Music doesn’t give us access to biologically relevant advantages [which we rely on when competing for money or points in games]. The emotions are the key point in this reward.” In other words, while we are biologically programmed to compete and overcome challenges, a love of music has nothing to do with survival instincts. So, you could argue music-lovers are emotionally richer than the more savage game players, even if everyone naturally enjoys games more.