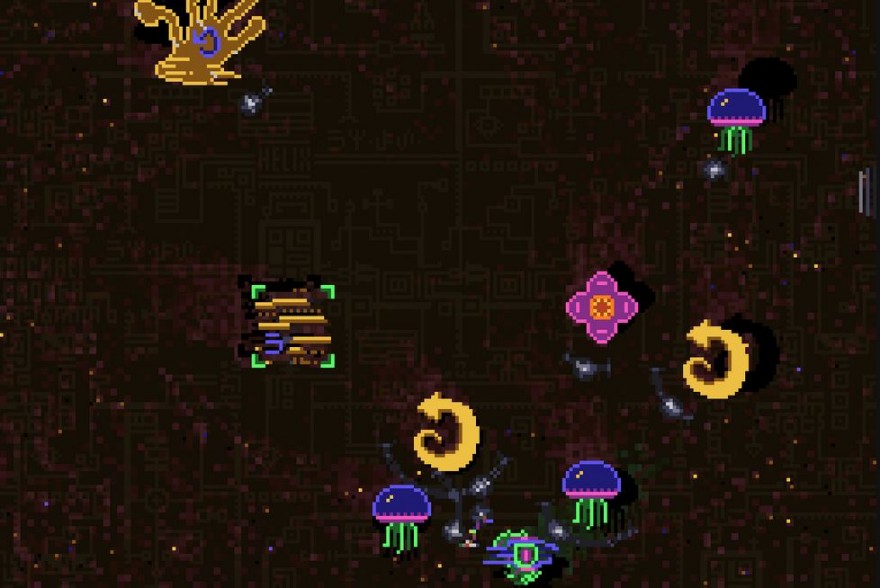 In his first proper release since last year’s titanic cyber-roguelike 868-Hack (which made our top ten games of 2013), Michael Brough aims for something weirdly sedate. The aesthetic remains defiantly his—glitchy, esoteric, and weirdly lithe—but the movements now are not excruciatingly economic or abstract but simple: you’re drawing circles. Circles and circles and circles.

In a post on his blog, Brough details the thought process behind the game: initially an experiment in making touch controls work, it laid dormant for several years, needing a handful of polishing touches that he couldn’t convince himself to sit down and do. He apparently has, now, and your commute just got a lot more interesting.

You can check it out below, or buy the game here.