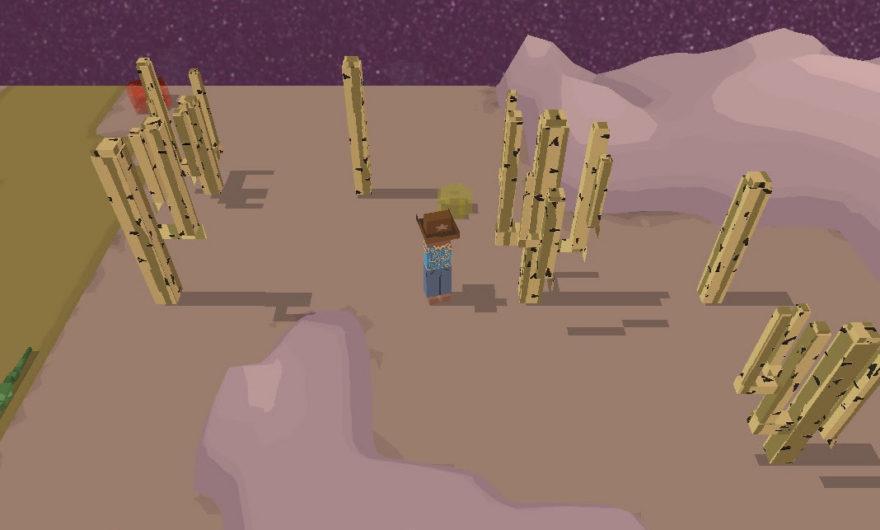 Sam is a real cowboy. He’s bored. So he goes on vacation to the land of castles and dragons—England. Once he arrives, Sam is soon sucked into a spinning portal where, on the other side, a purgatory awaits him. The place is called Strange, Texas, and it’s where he embarks on a series of problem-solving antics, punctuated by gunshots and fumbling conversation with the town’s kooky residents. The Real Texas came out in 2012 but has recently seen an upgrade for its Steam release, and now also has a mini DLC episode about a floating eye girl called Eyepop. It’s a Kafkaesque RPG adventure about reality, about shooting snakes, and about using robust point-and-click menus to kick objects every now and then. It’s got swagger, it’s got surreality, and most importantly it has secrets that, even after four years, still haven’t been discovered.