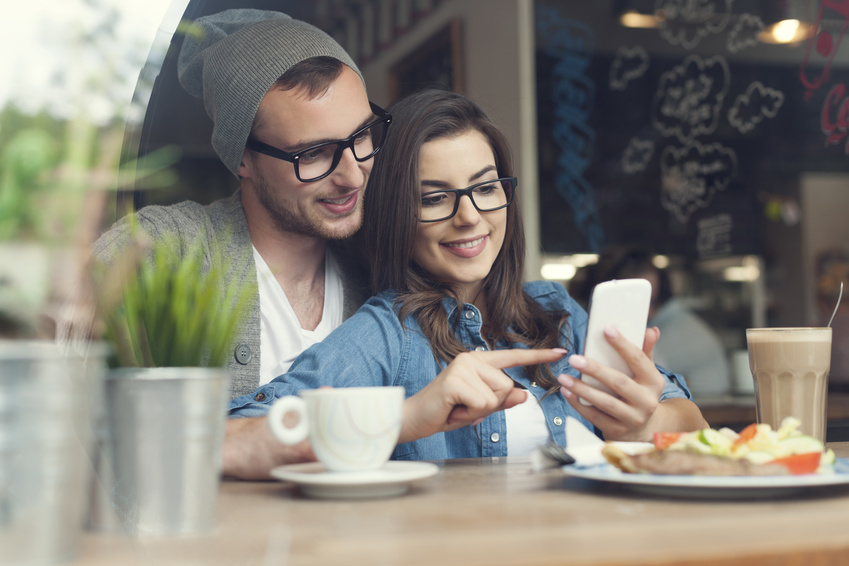 The recent publicity of prominent sexual assault cases has everyone on edge. It’s a hard thing to read about in the first place, let alone be inundated with day after day on social media or in real life. For assault survivors, it’s a million times worse than that. It’s understandable that the question on the tip of everyone’s tongue is, “How do we fix this?” Many people are talking to their children more seriously about the issue now. Colleges are embracing Title IX, with varying levels of success. And a couple people, in order to fix this pesky, irritatingly nuanced problem called “consent,” made an app. Naturally.

Because you don’t want to get sued, right? That’s the thought process behind this. Create a consent app crammed to the brim with legal procedure, right down to making you take a picture of your photo ID, so that your ass and your trust fund are protected if—if what? If you ignore a contract that you signed on your phone screen, which no one in the history of the world has ever done before, and end up committing sexual assault because the only thing preventing it was an app that cost $2.99 instead of basic human decency and respect? But no, Your Honor, I promise it’s fine, because I downloaded this app called We-Consent.

I want to believe that these apps were born out of a genuine desire to make couples happier and people safer. Maybe if I squint my eyes against the attempt to assure the legality of an act that hasn’t happened yet. Maybe if I thought it was in any way safe to engage with a partner who’d rather contractualize consent before sex than take on the burden of affirming it throughout the act. Maybe if physical intimacy had the sterile definition of a business transaction. But it doesn’t. Sex is an ever-changing conversation that should actively be made comfortable by all parties engaged in it; you can’t just stamp it as approved and call it a day.

So maybe talk to your partner. Establish boundaries, yes, make sure they’re excited and engaged, but keep that dialog open. Consent should be active. It’s certainly not complicated, and you shouldn’t need an app to guide your way, but it requires more thought and care than I know any of us have ever spent reading the Terms & Conditions.

And for the love of god, if your hookup wants you to sign a contract and asks for your photo ID, walk away.