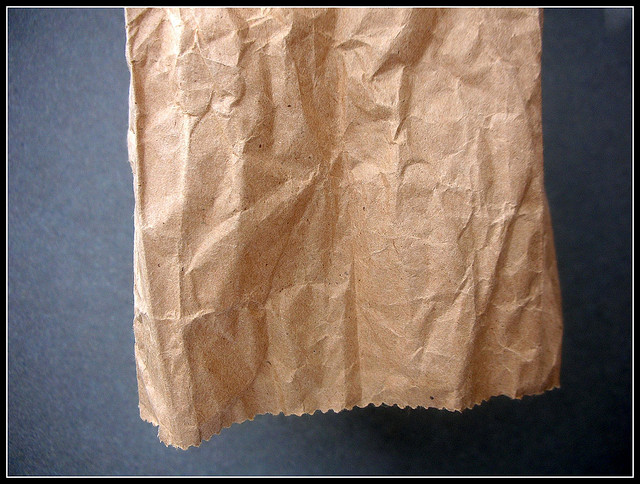 A website called Shinyloot.com is spewing out indie games today for $1 apiece. These are, generally, of the XBLIG or Greenlight Gold level of artistic merit: either a jagged rip-off of a preexisting game or an attempt at something bigger marred by colored-pencil artwork. We bring this up not to shit on the games, but to ask: why does this exist?

We’ve all felt the tug of the Steam sale or the Humble Bundle, wherein we stockpile unplayed games that, more often than not, remain unplayed. This has become such a phenomenon that people have created calculators that measure how many Steam games you own but haven’t played. Over at Gamasutra, Ian Bogost has written about the nature of the bundle. And while he offers a bunch of lenses (the bundle as patronage, as promotional campaign, as advocacy tool), I think he most convincingly portrays them as a sort of cereal fun pack, a bunch of samples that we breeze through and then discard.

So what do we make of the basement-tier indie game fire sale? Continuing the cereal metaphor, it’s maybe a brown paper bag filled with random cereals: you don’t really know what you’re getting, you don’t really expect to enjoy it, but hey, it’s there and it’s cheap. Sometimes, I guess, you just want a bunch of goddamn cereal.