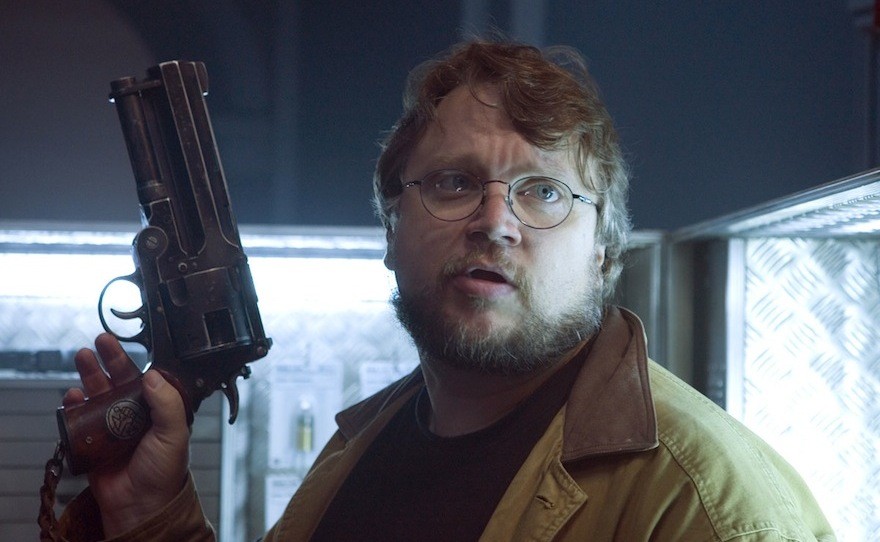 Over on the Metal Gear Solid 5 product page, a trio of acclaimed film directors are fawning all over Hideo Kojima. Guillermo del Toro (Pacific Rim, Pan’s Labyrinth), Nicolas Winding Refn (Drive, Only God Forgives), and Chan-wook Park (Oldboy) are heaping Homeric levels of praise on the Metal Gear creator’s oeuvre, but specifically his latest trailer for Metal Gear Solid 5. And you thought Kojima had a massive ego already.

It’s great to hear outside voices praising videogames, but some of these statements are a little too hyperbolic to take seriously. Refn’s puffery compares Kojima’s output to that of some of the greatest creative minds in history, like “Dostoyevsky, Stanley Kubrick and Caravaggio.” Um… okay?

Del Toro’s statement is a little more sedate, simply saying Kojima is a major influence of his, and I think that’s what all these directors are trying to say in their cinematographic way.