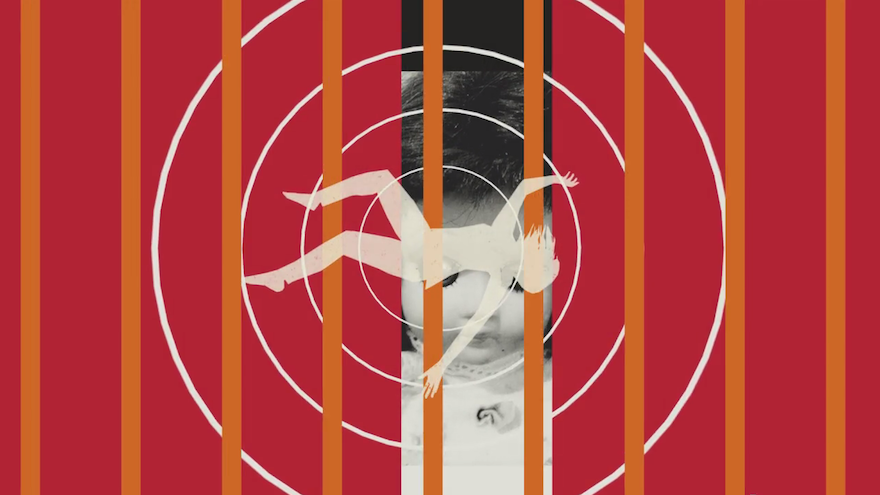 The title sequence for Device 6 is a snazzy piece, the perfect intro to a masterpiece of polish, style, typography, and a whole bunch of other design-oriented things. You totally don’t expect for a mobile game to open with a title scene worthy of being considered alongside Saul Bass.

But that’s what happened when the scene was dissected in an interview with Art of the Title, a blog that looks at both classic title sequences (like The Third Man) and modern ones (like Boardwalk Empire) in the same breath.

The interview with Simon Flesser, who is exactly one half of the Swedish game studio Simogo, digs a little deeper into the influences, which include the openers for The Prisoner, Danger Man, Vertigo, The Saint, and an unlikely one: Inspector Gadget. I knew I wasn’t the only one who still had that intro flapping around in the subconscious!

Check out the whole interview here.