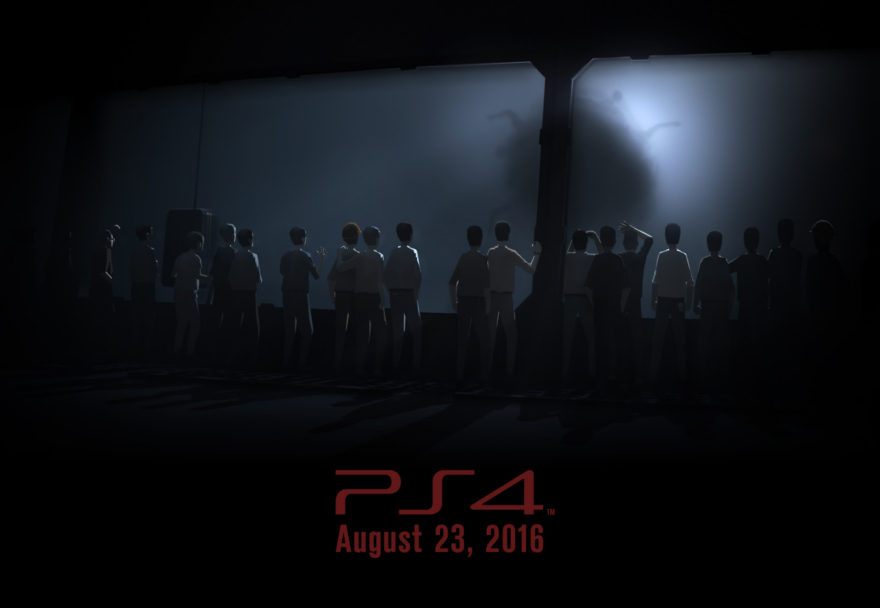 We are very fond of Playdead’s Inside, the Danish designers’ follow-up to 2010’s Limbo. It’s bolder, more gut-wrenching, and alive.

Until today it was only available on Xbox One and PC, which means most of you probably played it on PC. But Playdead have just announced that on August 23rd, Inside is coming to PS4! That is very soon.


Inside‘s arrival on The People’s Console hopefully means a resurgence in attention, sort of like how Hyper Light Drifter‘s debut on PS4 meant exposure to a whole new audience. You should play this game. I suspect, come December, it’ll be sitting high up on Kill Screen’s best-of-2016 list. Just sayin’.