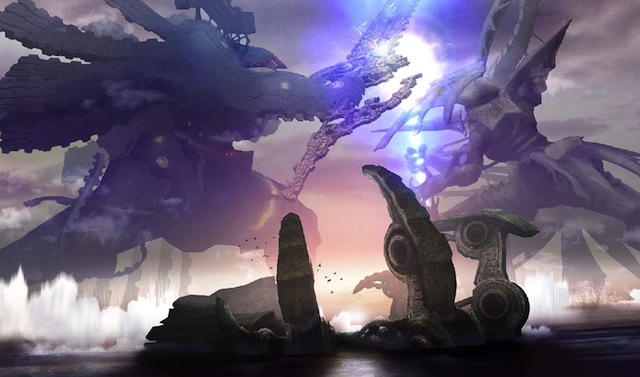 Disgruntled fans voicing their opinion on the internet have become a force to be reckoned with by developers, but the North American mouthpiece of Nintendo is putting his foot down. Speaking to Silicon Era about the insurgence of online petitions, Reggie Fils-Aime had this to say:

Bold words, considering his arm did seem swayed to bring Xenoblade Chronicles to these fair shores by an online petition started on the forums of IGN—not typically where you’d like your business decisions made.

However, these words sound true to our ears. It has become the standard over the past years for developers to bow to the pressure of ugly GIFs and angry fans. The most notable example was with Mass Effect 3, where unruly people on the internet demanded that the ending be changed, and BioWare acquiesced. More recently, the internet got up in arms about Xbox One’s always-on features, and the result was outright retreat by Microsoft.

It’s good to get what you want, but the problem is that this rule by mob mentality treats videogames as a commodity and not an art, and besides if Nintendo listened to fans all the time we’d be getting an copius amount of Pikmin sequels. As the sculptor Richard Serra famously said, “Art is not democratic. It is not for the people.” By that he means that creators need the freedom to create without the oversight of an unwieldy mass. We should give that to them.