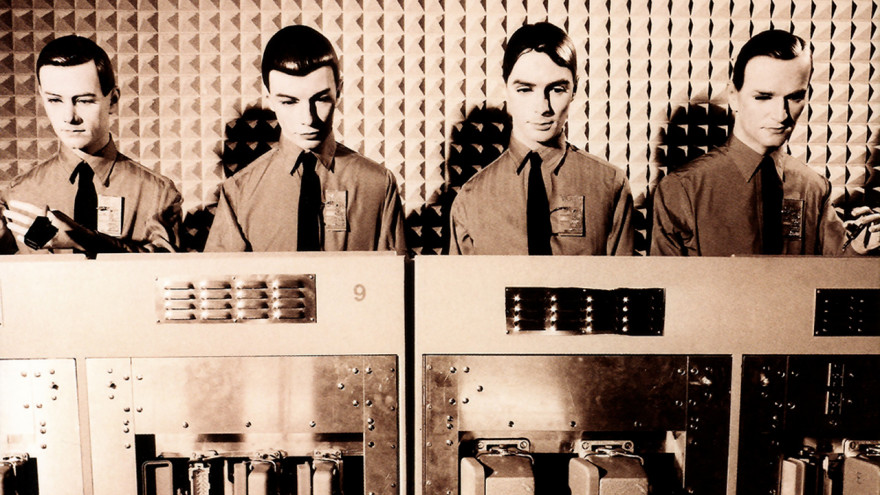 Nothing takes you back to a moment or an era like music. Certain sounds can define a generation, or a particular scene derivative of a generation. The high-pitched beeps and boops from the arcade days reverberate back to us now with endearing cheesiness. 8bit music became emblematic of not only the culture surrounding arcades, but also the relationship that remains at the heart of videogames to this day. Those robotic sounds capture the tug and pull between computer and player, the interaction between an unforgiving system and your racing heart. They’re the sounds that pushed the player to become the machine. To master the system.

The complexity of sound in games grew along with the increasing complexity of that core interactive relationship. As videogames came to be about much more than mechanical mastery, as they began to tell stories and strike intimate chords with players, their soundtracks changed as well. Now, world-class orchestras play Zelda symphonies on live stages. 8bit inspired an entire genre of music (chiptune) that explores co-authorship between technology and man. There are games where making music is even the core mechanic.

BEEP is a documentary that seeks to explore this influential aspect of game design. Karen Collins hopes to give “the composers and sound designers throughout game history a chance to tell their own stories, to share the truly amazing things that they achieved.” The kickstarter campaign promises a wide breadth of topics to be covered, everything from the ins-and-outs of how sound in videogames is created, to the psychology behind its design. So far interviews include composers from Assassins Creed (Winifred Phillips), Donkey Kong (Brad Fuller), and even the voice of Q*bert (David Thiel)!

BEEP hopes to take advantage of this particular moment in gaming where, “nearly all of the people involved in early video games are still alive. We can’t go back and interview early film composers, but we can interview game sound designers and composers from the early days. That opportunity won’t last forever. ” Games have this tendency to crop up at the beginning of historical interactions between man and machine, and this seems to be an interesting exploration of it.