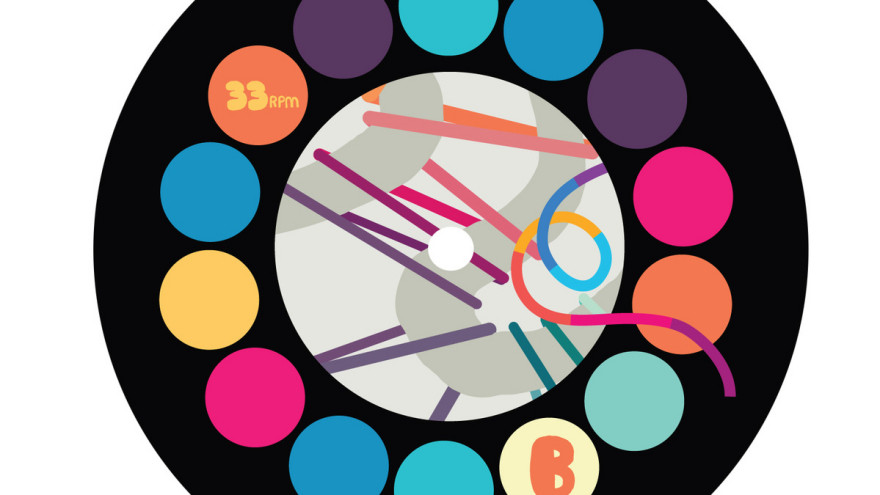 A couple years ago, Scott Hansen (aka Tycho) told me that he had to wrap his Xbox controller in bubble wrap and throw it in his attic to keep from playing Call of Duty. It’s nice to know that he and his other Ghostly labelmates have lifted their gaming moratorium for Hohokum.

Released yesterday by Honeyslug and Richard Hogg, Hohokum is an ambient exploration and occasional puzzle game. Aside from Hogg’s lush visuals, one of the main protagonists has been the soundtrack supplied by Ghostly International, a multi-platform cultural curator based in New York and Ann Arbor, Mich.

The 22-track Hohokum soundtrack features new music from Tycho, Shigeto, Com Truise and others and there’s good news if you don’t own a PlayStation 4. You can stream the entire record here! But even better news: you can spring for the limited-edition rainbow vinyl.

We’re big fans of Ghostly International and they were kind enough to spin our Arcade party at MoMA a few years back, so be sure to leave this in your rotation. 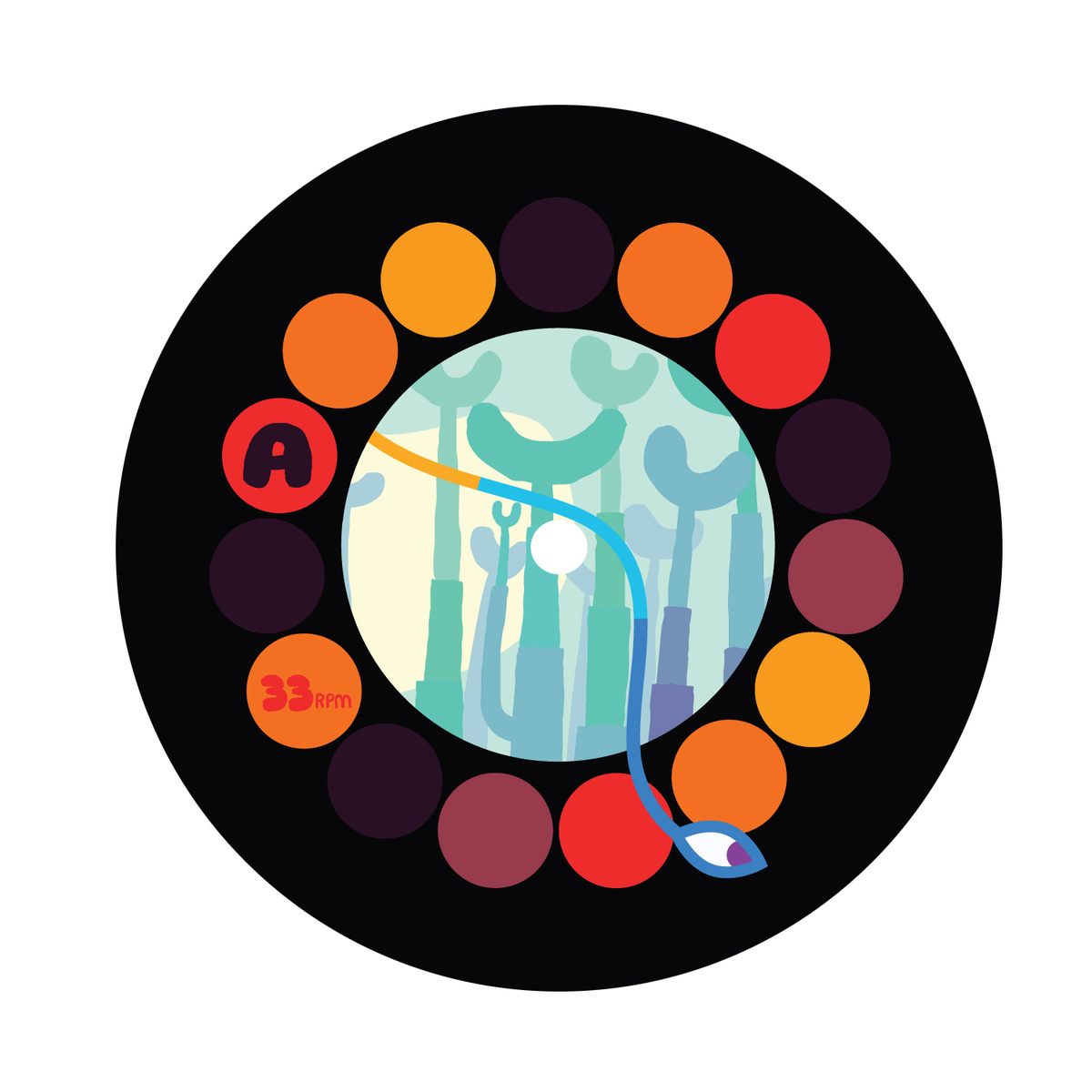 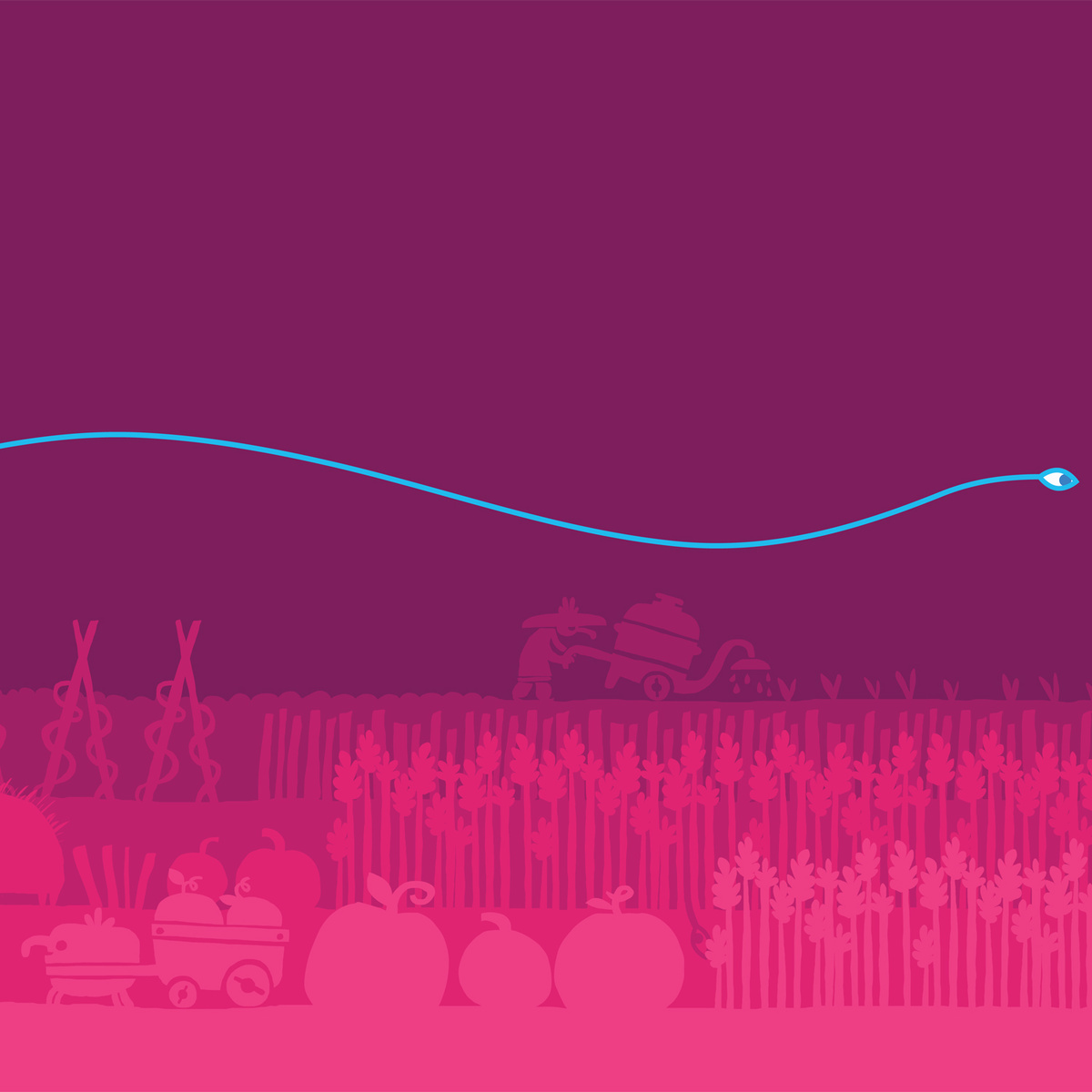 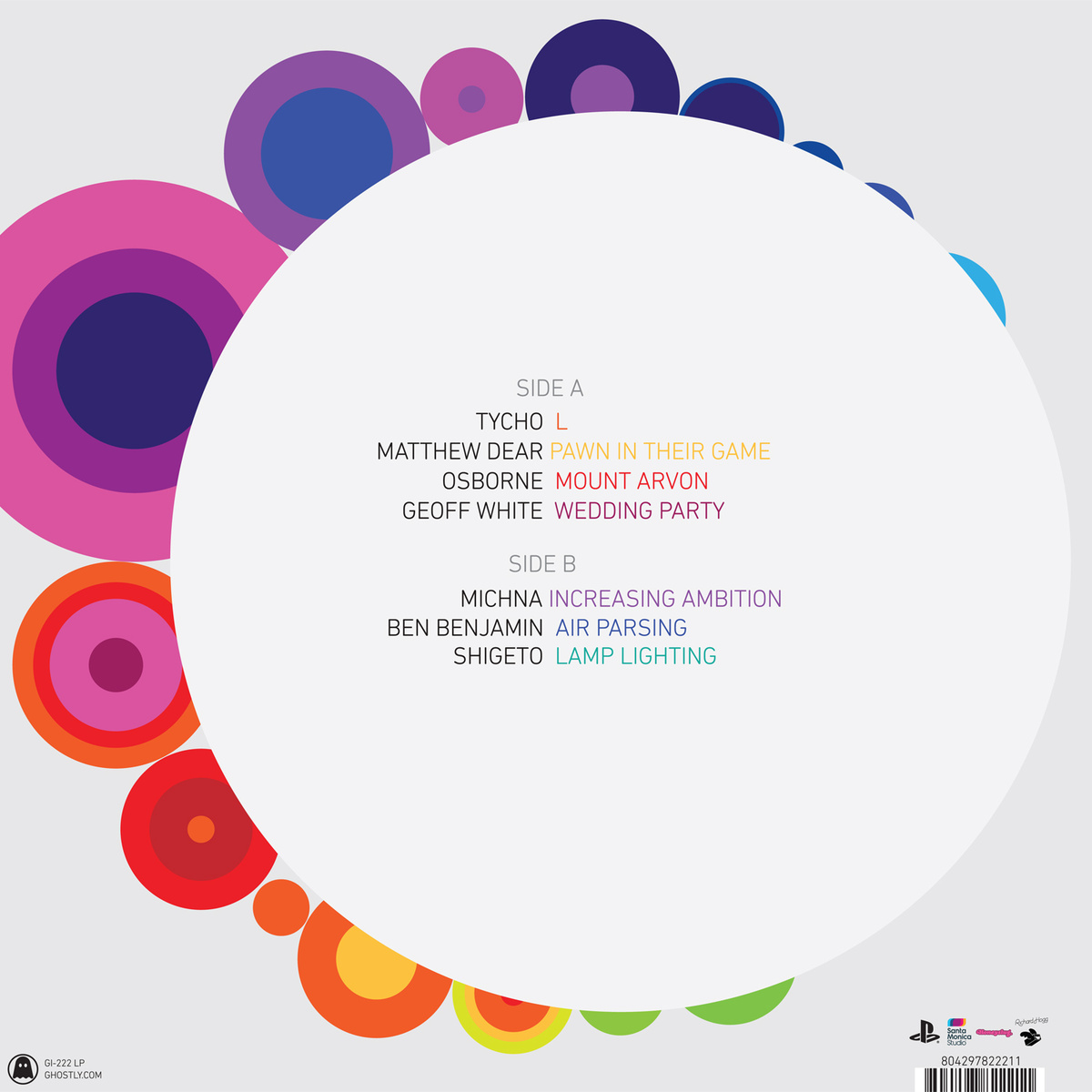