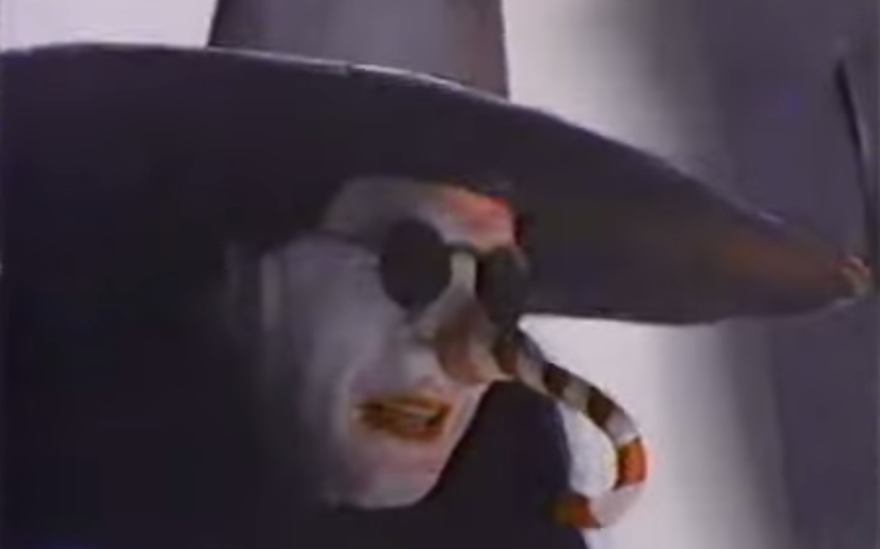 Once upon a time, Tim Burton didn’t just shoot odd films starring Johnny Depp. He shot the best Batman movie (that’s an objective fact), and, before that, in 1982, he shot a short, bad, non-children-friendly, and incredibly bizarre film adaptation of the Grimm Fairy Tale Hansel and Gretel.

Now that lost project has been found and unloaded on YouTube, though surely Burton hoped it remained buried. It’s not a wash if you have an obsession with Burton weirdness or just a general appreciation for all bad films.

Watch below and be astounded that this once aired on the Disney Channel.