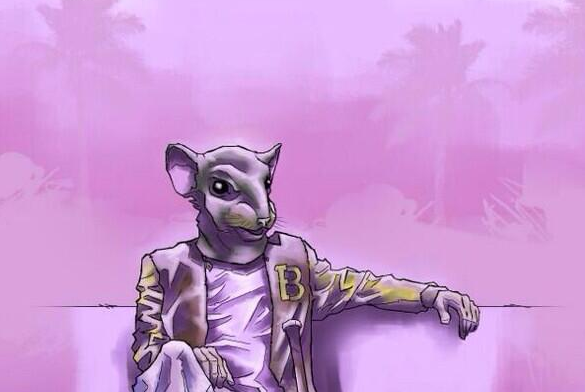 The word coming out of Hotline Miami 2’s Twitter account is that it will hit “in Q3. Act accordingly.” We took that to mean to first inform you all, and then find something to criticize, and then wildly speculate, then salivate regardlessly.

Here’s what we know: Devolver Digital’s ultra-violent, ultra-stylish, top-down beat-down is coming to PC first, with the PlayStation 4 and Vita versions to follow. But the question that’s been on the back of everyone’s mind about this project is what can a direct sequel add to an outstanding indie game that felt like a complete statement. Well, according to the same Twitter account, “New stuff, old stuff, weird stuff all converging with some surprises.” We take that to mean new murderous weapons, an almost hallucinogenically intense soundtrack, and brainwashed assassins in a giraffe mask, but that’s just guesswork. Anyhoo, can’t wait to see more!