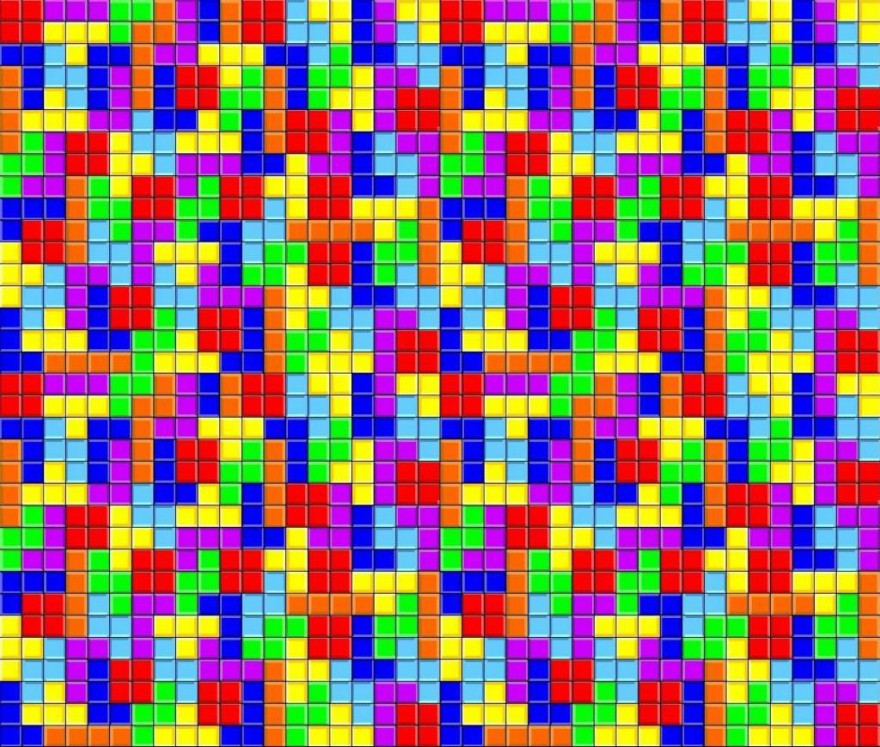 If you are like me—which you totally might not be—you fall asleep thinking about spaces a lot. I spent a huge portion of last year dozing off while reliving slow crawls through the winding mountain paths of Dark Souls 2, the ruined corridors of Alien: Isolation, even the structure of the ice in a long game of Netrunner. Something about the feel of passing through a world nothing like my own helps me shut down. But what about after I’m asleep? Do I stay in these places?

Research, increasingly, says yes. A fascinating article from Game Informer digs into the way videogames infect our dreams—changing both the content and tenor of our night-times journeys. (Anecdotally, I can confirm that a surprising amount of my dreams recently have been NaissanceE-y. The rest involve huge, terrifying whales.) Bob Stickgold, an associate professor at Harvard University, says he became interested in researching the phenomenon after dreaming of mountains while spending a day walking through them. He remembered the way Tetris had similarly invaded his dreams and wanted to figure out: why?

The whole article is worth a read, but one of the big reasons we dream of games is that we’re so emotionally invested in them as a direct result of their interactivity. Films or books can influence our dreams but not, research suggests, with the same staggering frequency that games do. That zero-ping synthesis between player and avatar—the way you don’t really think about the controller, you just do something—carries on after we doze off.

Perhaps even more fascinating (from the annals of “videogames are good for you” lore) is an experiment by researcher Jayne Gackenbach which found that soldiers experiencing PTSD dreamed differently depending on whether or not they played videogames frequently. While most people dream of being the victim (PTSD or no), people who play videogames are more empowered, able to take control of the problems their brain throws at them. That has yet to help me with those whale nightmares, but maybe I should just game more.

For more, head to the full article at Game Informer, or check out interview from 2011 with Gackenbach here.