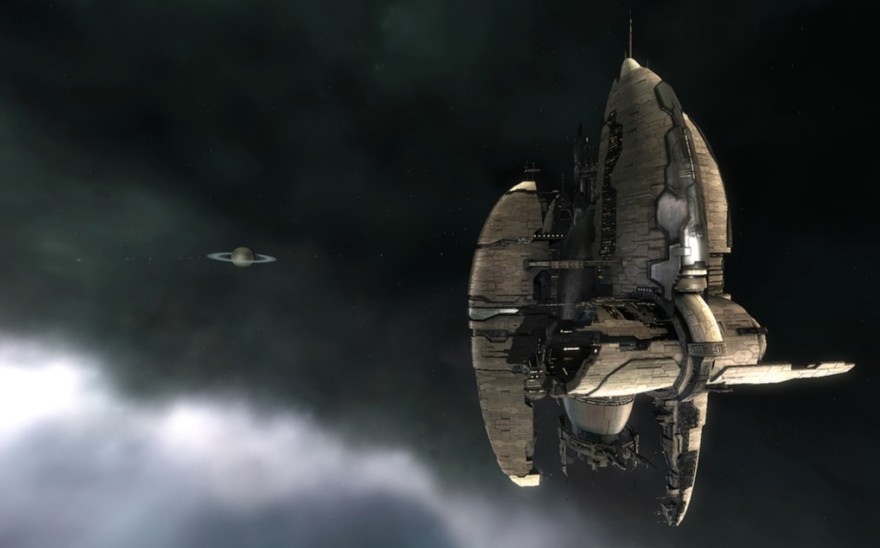 According to game designer and researcher Jane McGonigal’s estimates, the planet’s population was already spending 3 billion hours a week playing videogames back in 2011. As she went on to note at the time, “5 million gamers in the U.S., in fact, are spending more than 40 hours a week playing,” the equivalent, McGonigal pointed out, of working full time.

Alex Gianturco is one of those. A retired DC attorney in real life, in Eve Online, as Tracey Lien reported last year, Gianturco is a “ruthless space dictator.” “A quick search of his name,” wrote Lien, “reveals that he’s helped start wars, spied on enemies, orchestrated espionage missions and made a name for himself by leading the biggest and baddest group of players in the game.” As these individual actions ripple throughout Eve’s world, they sometimes result in the sprawling, expensive space battles that even people who have never played the game often hear about.

Torfi Frans Olafsson, who will be speaking at Kill Screen’s Two5six conference later this month, is responsible for taking moments like these and building off of them. In practice, this means creating new games, and possibly a TV series, that bring the Eve universe to people who will have the time to make playing it their second or third job. As Olafsson, Eve’s creative director for IP development, told Rich Stanton in an interview last year, the TV series CCP was looking to develop would take players’ stories and retell them from the ground up. “[W]e want to tell the full story of this universe, what it’s like on the streets: what is it like to live on a desert colony planet in the middle of nowhere,” Olafsson explained.

Among these virtual worlds, Eve Online stands out for just how acutely it recreates the banalities of everyday life within the context of a bustling futuristic science fiction universe. Older than WoW but not nearly as prolific, having only recently reached an install base of 600,000, Eve Online is nevertheless one of the more fascinating alternate realities people pay to inhabit. It has no stories to tell players except the ones they create themselves through interacting with Eve’s world and one another; player-authored stories that Olafsson feels are worth sharing with a larger audience.

This year’s Two5six conference, a three-day celebration of a life well-played where Olafsson and others will share their ideas and insights, will begin Friday, May 15 and run through Sunday, May 17 at Villain (50 North 3rd Street) in Williamsburg, Brooklyn. You can buy tickets here.