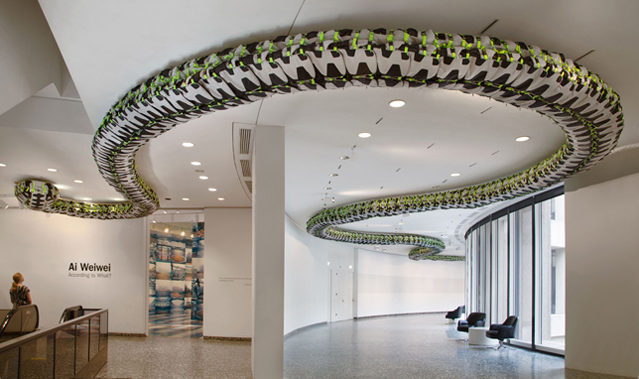 Last week Facebook made public their plans to establish an artificial intelligence lab, a new research center devoted to giving you the content you care about. The new technology, which is purely theoretical at this point, aims to analyze video and voice, delivering to your news feed the cutest kitten videos, while keeping, say, the memoirs of a deer your uncle slayed over the weekend at bay (unless, of course, you’re into that sort of thing). See, technology isn’t always scary!

In an interview with Wired, the lead researcher on the project explained that while computers are good at picking out your face from a crowd using facial recognition, or even recognizing your voice, they have no way of understanding what’s actually going on or being said.

The obvious question is “What can this research do for games?” The obvious answer is “Nobody knows!” But with technology like voice recognition and motion detection becoming standard on gaming consoles, it’s easy to imagine how this could change things. Right now, devices like the Kinect record voice and video but are relatively simple input devices for entering manual commands. If they could become complex enough to learn about you, they’d become essential, instead of devices we leave unplugged.