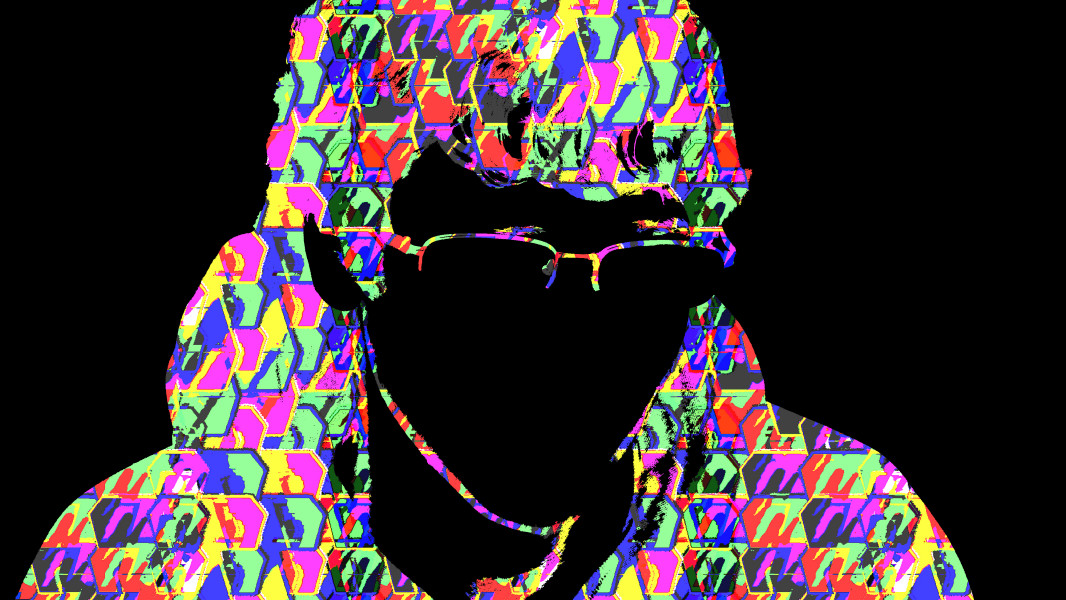 As we get older, it’s inevitable that we lose some of our gaming mojo and become unable to keep up with the no-scoping, headshotting crowd. But there’s a ton of untapped, cyberpunk-y potential for improving middle-aged, near-sighted, arthritic skills. Assuming wearables take off, and the future takes a turn toward Blade Runner, you could have chips that lent your decrepit reflexes lightning quickness, or chips that steadied your aim. Retinal implants could correct aging eyesight. You could part-by-part modify and upgrade yourself into the ultimate Call of Duty killing machine.

It’s a nice dream, but the thing is, you’re probably not going to risk expensive experimental surgery just to beat your nephews’ bratty friends. Wearables that up your game are the safer middle ground, and they’ll be here a lot sooner than the singularity. Even today, improving technologies in computer eyewear, as well as controllers that cheat, can help level the playing field for those of us who make a habit of getting “pwned.”

The first thing any shooter player who finds himself helplessly degenerating into a “n00b” will need is a vision upgrade. That’s where Gunnars, the premier “gamer” glasses, come in. The pair I received in the mail look like what Buddy Holly would wear if he had surfaced on YouTube today. They’re surprisingly cool-looking for glasses with soft red frames and yellow-green-tinted lenses.

Over the phone, Joe Croft, cofounder of Gunnar Optiks, talked up their therapeutic benefits. “The normal blink rate is one blink every five seconds, but on a computer that goes way down to one blink every fifteen seconds. Pro gamers, because they don’t want to die, sometimes don’t blink for upward of three minutes,” he said. Gunnars can’t make you blink more, but they can trap in moisture to buttress the eye’s tear film. A more readily apparent benefit is found in the bright yellow lenses, which filter out the noisome unnatural light from computer monitors that causes eyestrain.

Eyewear for gaming can sooth burning retinas, but what can they offer aside from mild therapeutic benefits? Croft told me that they are developing eyewear to actually make us better in a more active sense. He filled me in on his plan to craft special lenses tinted specifically for certain games. For example, if you’re not a particularly good shot, you’d want glasses that enable you to see your opponent before they see you. Because Gunnars’ lenses filter out shades of light, the parts of the spectrum they let in can be refined, resulting in clarity that should cut down on your number of respawns.

“If you’re a Halo guy, you’ll want to wear a tint that highlights red, so that you’ll be able to see every red guy out there. They pop right off the screen. Vice versa for blue. You name it. You can accentuate certain colors and diminish others,” Croft said. The added contrast even lets you peer into darker regions of the screen, or bring out shades of gray, if you should find yourself in a foggy no-man’s-land in a Call of Duty campaign. “By putting a circuit between your eye and your visual cortex, and filtering out parts of the spectrum,” he said, loosely speaking, “your eye can perceive things with much more sensitivity.”

This is something Croft took away from his days at Oakley, where he specialized in custom lenses for athletes, such as glasses tweaked for shooting doves against a bright blue sky. But with games, because both the lenses and the color of the screen can be adjusted, it has the possibility to be even more devastating for your foes. “When you start getting into custom-tuned screens, and screen color gamma profiles together with the glasses, and screen overlays, that’s when you start tipping the scales in competition,” he said. The result is almost Predator-style thermal vision, allowing you to hunt your opponents with a previously unseen efficiency.

If this is the penultimate step, then, glasses that actually hack the game would be the final form. Evil Controllers, the modern version of the NES Advantage, already do something similar, planting chips inside gamepads to subvert traditional input methods and pull off spectacular things, like popping-and-dropping instantly to dodge head shots, and shooting quickly and accurately with a feature called auto-scoping. Gaming glasses outfitted with special chips could potentially show you where your teammates are, and where the other team is lurking, whether that’s down a foxhole, or off-screen elsewhere.

Of course, that would be cheating, but that’s kind of the point. “That’s our goal. When we start getting banned [from esport tournaments], we know we’ve pushed the limits far enough,” Croft said, which was music to an aging player’s ears. Watch your back, all you bratty little kids who can’t afford gaming glasses. Your days are numbered.