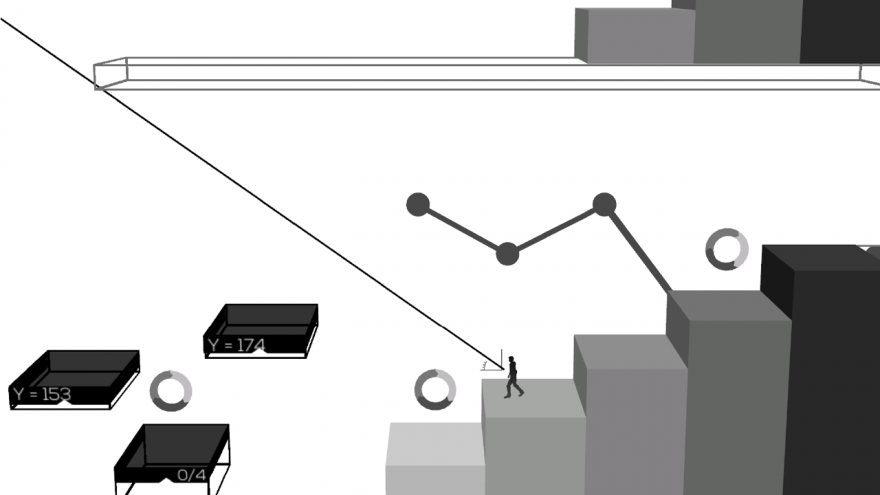 On his morning bike ride into the Dutch Game Garden in Utrecht in the Netherlands, Geert Nellen can make a quick detour to see a very special house.

It’s called the Rietveld Schröder house, named for its architect, Gerrit Rietveld, and its owner, Dutch socialite Truus Schröder-Schräder. Commissioned to be designed with no walls, the Rietveld Schröder is a Mondrian painting IRL, with its clean lines and colored piping. It is designated a UNESCO World Hertiage site and the only constructed example of the famed Dutch 20th century art movement known as De Stij.  It’s also one of Nellen’s favorites. “I wanted to either be an architect or study for architecture,” Nellen says.

Instead, he made games. Nellen and his team at Digital Dreams‘ appreciation for simplicity can be found in their newest release Metrico, which dropped yesterday. Unlike like many platformers that take their influence from Super Mario Bros. or the time-twisting Braid, Nellen says not only Dutch architecture fueled the game’s look, but the world of infographics. “I think game designers look at other game designers,” Nellen says. “I try to get inspiration from other art forms. Generally, I try not to look at other games.”

Specifically, it was the work of French cartographer and theorist Jacques Bertin who provided the foundation of information visualization that piqued his interest. “Data is transformed into graphics to understand. A map, a diagram are documents to be interrogated,” Bertin once said. And Nellen agrees. Games have the ability to translate a variety of fields from gardening to poetry into their native tongue, but ultimately in the service of engaging the player. “Infographics are often about mundane stuff,” he says. “More emotional things that aren’t even mappable.”

To bring the world of inforgraphics to life, Nellen works with level designer Roy van de Mortel and technical director Thijmen Bink who he met while he was in school at Utrecht School of the Arts. Metrico started as a project of the Global Game Jam before Sony picked it up as part of their Pub Fund.

Metrico is coming out at a time when data is becoming the lingua franca of the web. John W. Tukey famously wrote in 1977, “The greatest value of a picture is when it forces us to notice what we never expected to see.” Other disciplines have taken that charge seriously. The New York Times‘ graphics department and Nate Silver’s FiveThirtyEight are attempting to make numbers more palpable to the public through visualization and storytelling. And Nellen hopes to push games to be part of that fray as Metrico becomes part of the larger conversation about what our interactions with data truly mean. 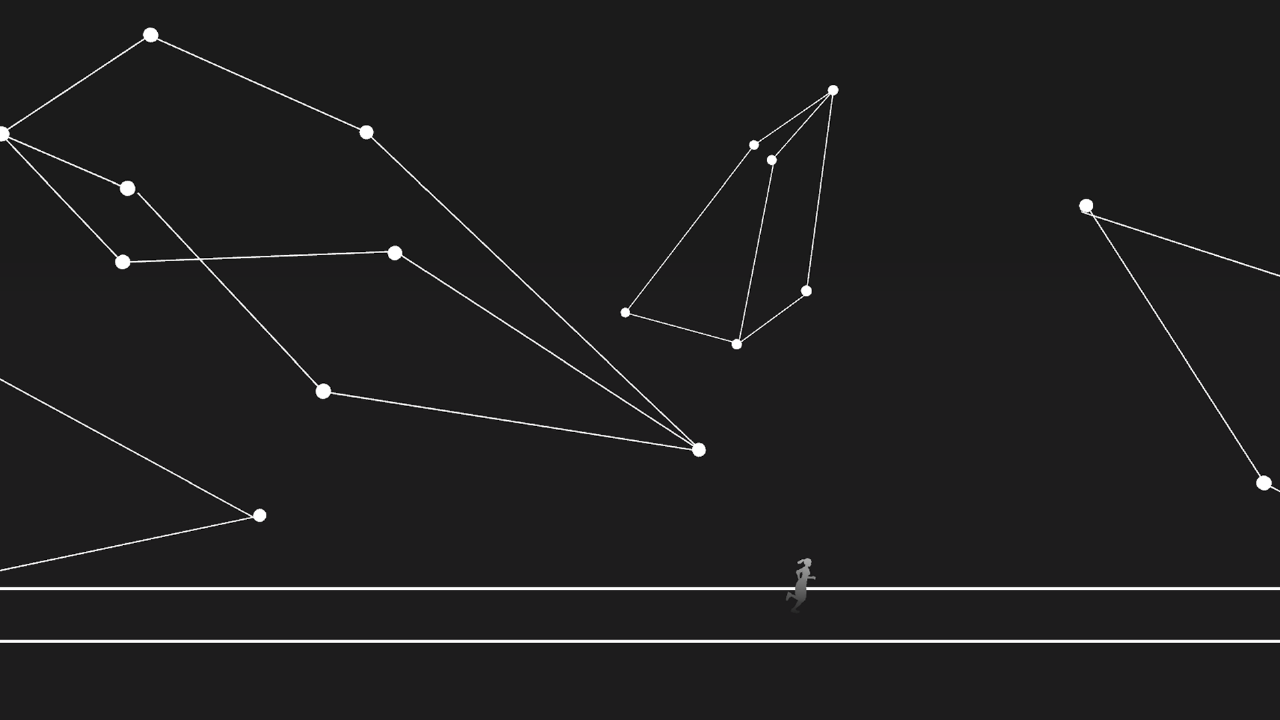 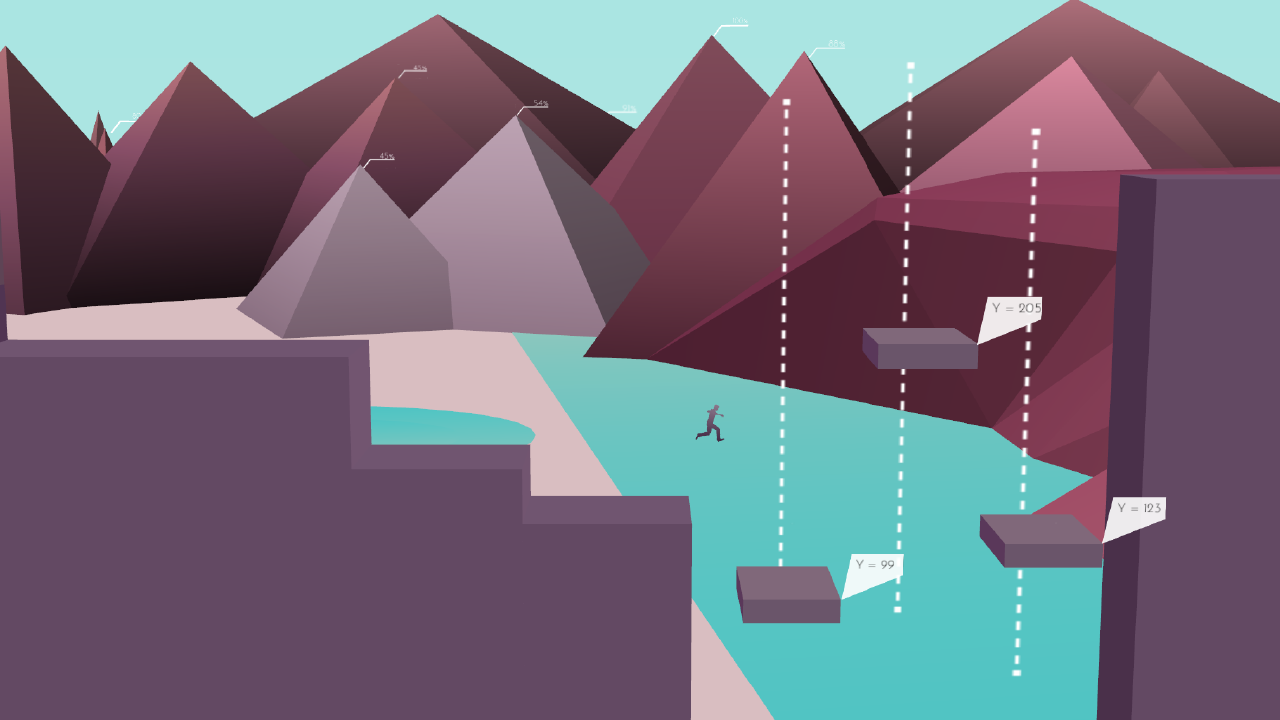 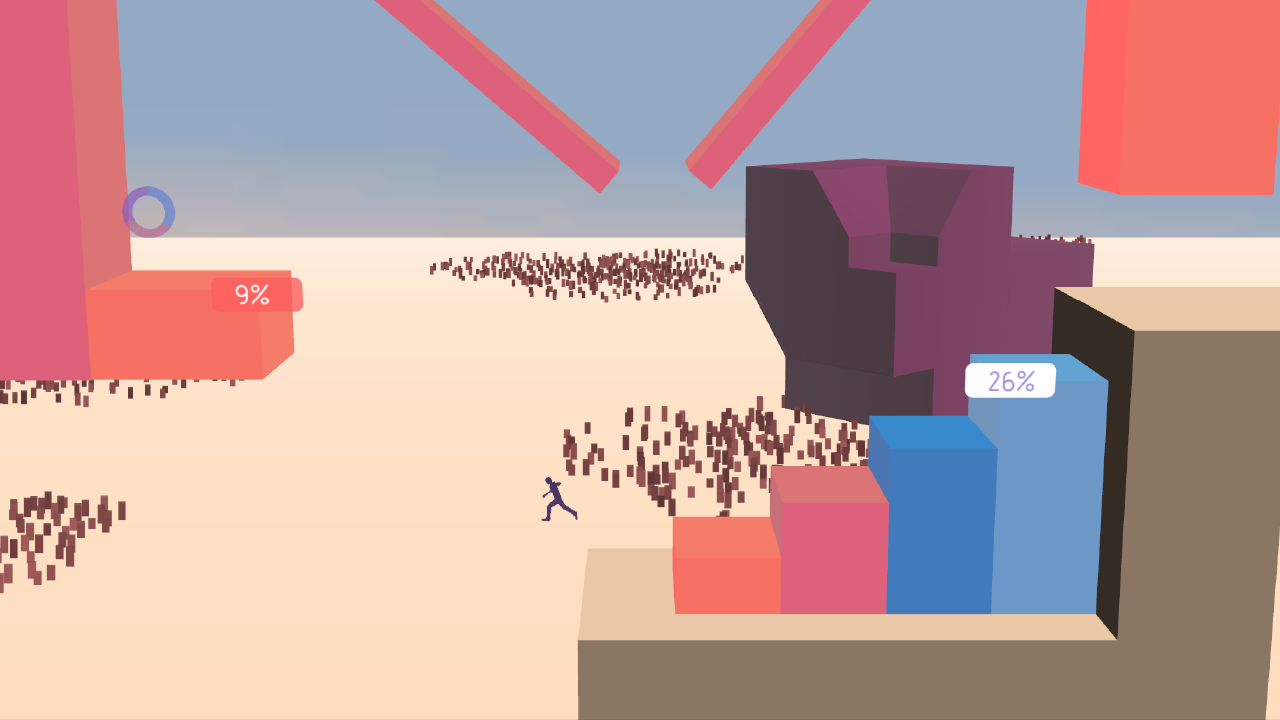 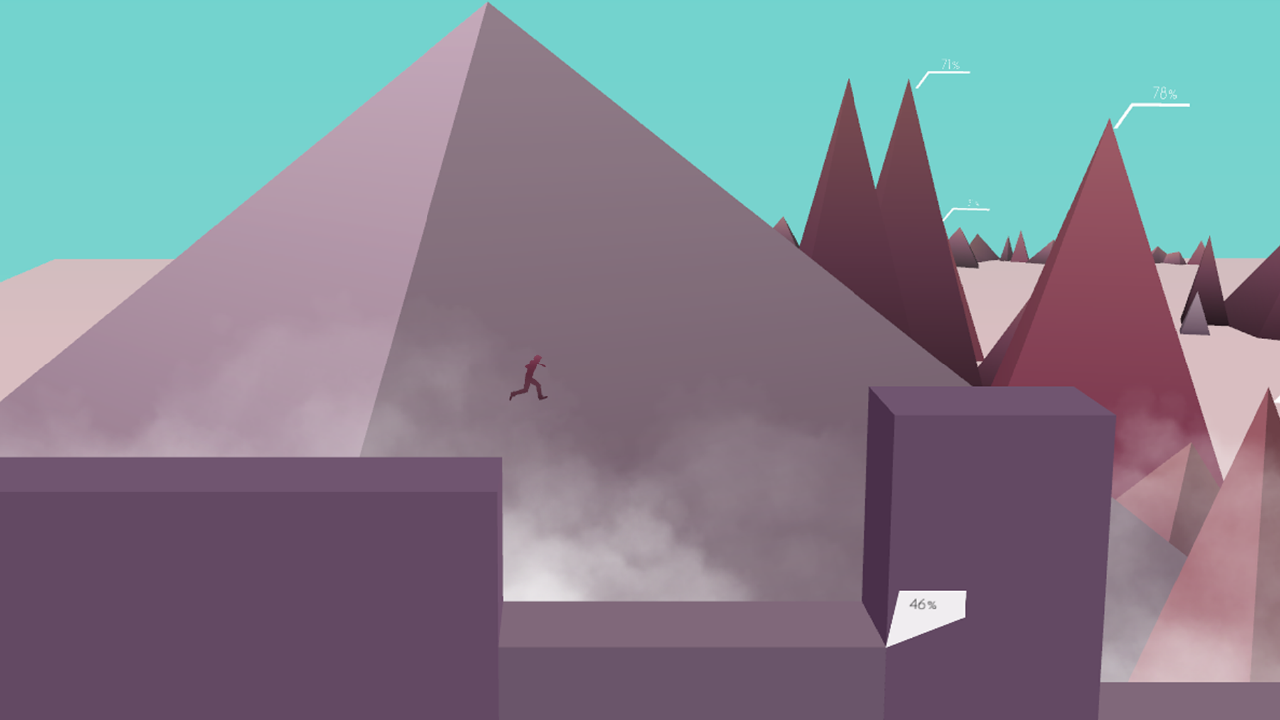 Thanks to Flowing Data for the quote. Image of Rietveld house courtesy of Nadine Stammen.