According to your average video game, the Middle East is a sand-colored war zone full of terrorists carrying around semi-automatic rifles. It should go without saying, but that’s not actually the case. But because most games are developed here in the West by studios who don’t really know what Islamic culture is like, you end up with some highly exaggerated misrepresentations of life on that side of the world.

However, thanks to the grassroots games industry in the region, all this is changing. Homegrown game studios are starting to pop up across Saudi Arabia, and they are creating games that present the Middle East in a less sensationalized light. 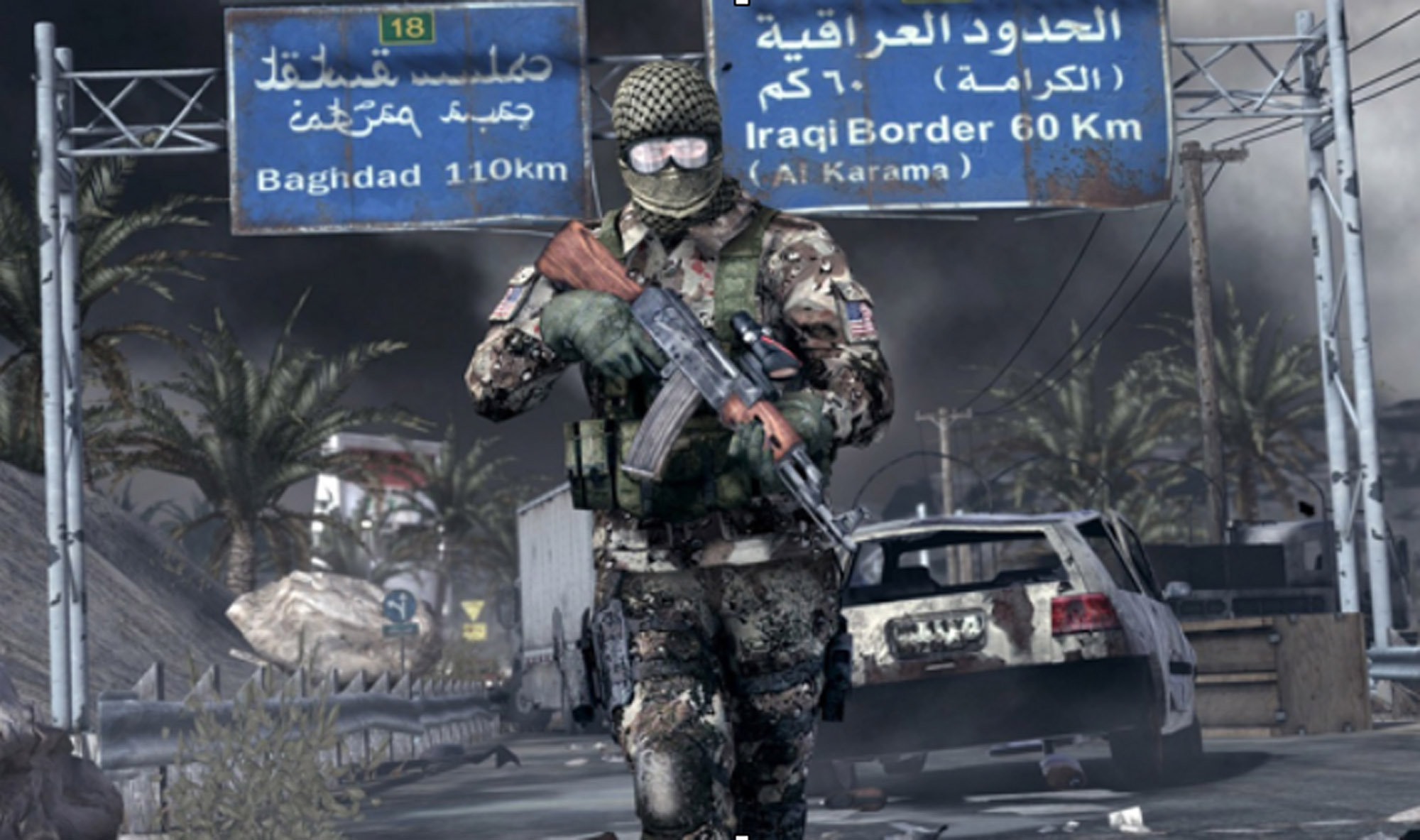 The software house Semanoor is one of the rising stars. Their studio is located among the palm trees and 5-star hotels of Riyadh, where they are busily working on their sophomore effort, an unannounced game targeted at current consoles and PCs. Together with studios like NA3M (which is helmed by a Saudi prince), and the game portal GameTako (where Saudi-centric browser-based games are flourishing), they swell the ranks of game makers of the Arabian peninsula. And though Semanoor’s first game, Unearthed: Trail of Ibn Battuta, garnered mixed reviews from the international press back in 2013 and 2014, it does one thing remarkably well: authentic Arabic storytelling.

“I feel that we have a lot of good stories in this region that go beyond the typical 1001 Nights and Disney’s version of Aladdin,” says Ahmad Jadallah, the studio’s director of development, who served as the writer and director on the game. Unlike kid flicks with big blue genies in magic lamps, Unearthed plucks from a source much less familiar to Western ears: the adventures of the 14th century explorer Ibn Battuta, a legendary cartographer who left Tangier for Hajj and didn’t return to Morocco for 24 years. In the lore of the game, a brother and sister duo stumble upon one of Ibn Battuta’s long lost treasure maps, and the compulsory action-adventure hijinks begin.

As much as culture is changing games, games also have the potential to change culture.

The setup is a departure from what you tend to see of the Arabic world in video games. “Typically whenever you are in a Middle Eastern setting in a game, it is a war-torn city where something bad has happened or is about to happen. And there’s all sorts of stereotypical villains, who always happen to be Arabs,” Jadallah tells me, explaining what sets his locally developed games apart from the typical blockbuster. “What we want to do with our games is to present an alternate look at the modern day Middle East. We don’t put a positive spin on anything, but sometimes presenting things the way they really are is the biggest service you can do for the cause.” 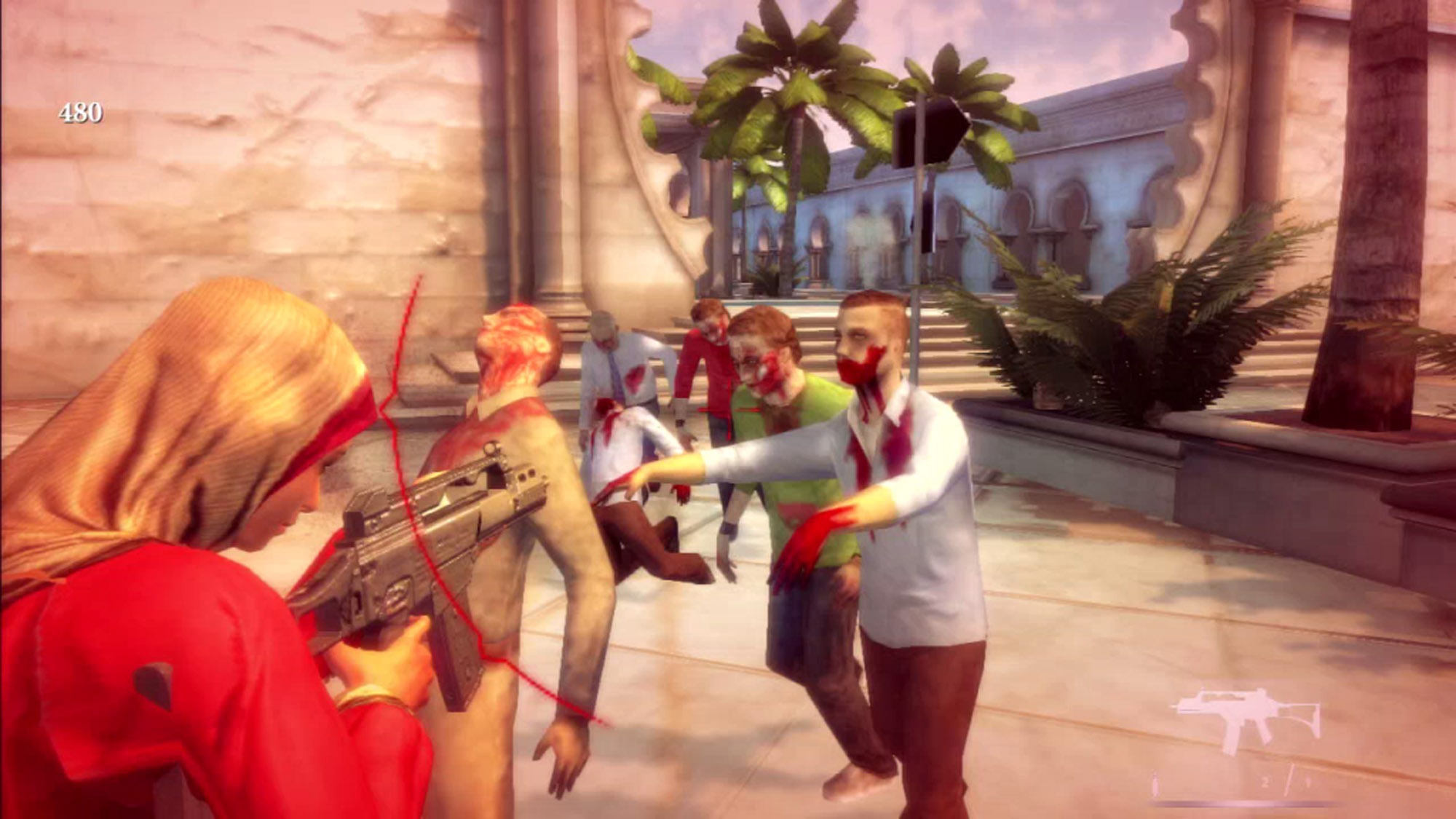 Local games not only bring new stories and nontraditional locales to games, but also benefit the character design. “In our games, you will have heroes and villains who come from all nationalities, just like in real life,” Jadallah says. The two heroes in Unearthed are a case in point: they’re both Saudi Arabian. One is female and one is male.

But local games can also do bigger things than educate us. Because they are closer to home, they can turn the tables on cultural traditions, giving players the chance to step outside the reality of social norms. For instance, the game’s female hero wears a religious scarf and can also drive—a right that has yet to be granted to women in Saudi Arabia. “We wanted to provide a female character that is intelligent, strong and plays an active role in the adventure,” he says. As much as culture is changing games, games also have the potential to change culture.