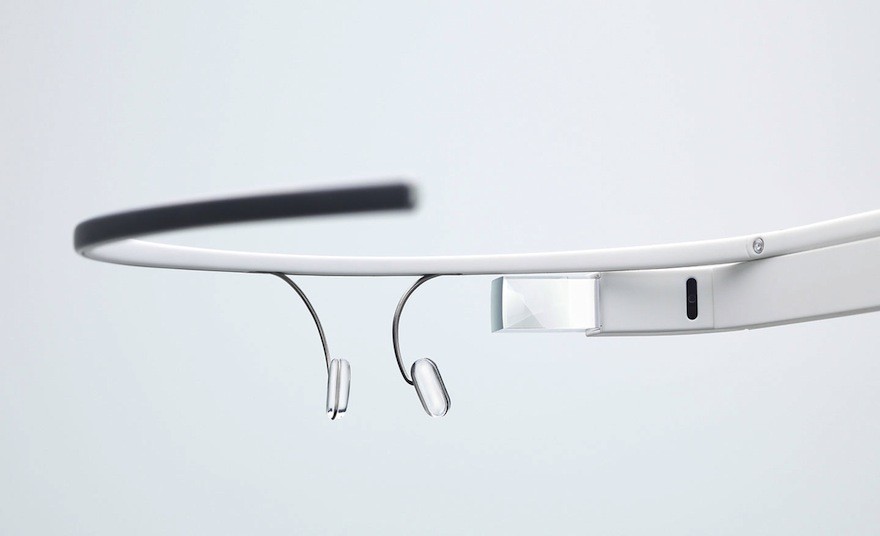 It seems Google is aware that their newfangled augmented reality eyewear has a public image problem, with privacy issues surfacing around facial recognition software and the fact that early adopters are basically positing themselves as geeky, walking camcorders. So the tech giant has put together a list of dos-and-don’ts when sporting Google Glass, which cheekily addresses some rather serious concerns.

The dos start off positively enough. Wearers should use voice commands, explore the world, and make sure that they implement the lock screen, lest they lose their glasses and some stranger should have access to all the strange shit they’ve been recording, like the guy sleeping next to them on the plane.

Then there’s this gem: “Ask for permission. Standing alone in the corner of a room staring at people while recording them through Glass is not going to win you any friends.” If you have to be told this, there’s probably no use.

The don’ts continue to move into more deleterious territory. You shouldn’t “Glass-out,” or zone out using Google Glass, because “you’re probably looking pretty weird to the people around you.” Also, don’t “wear it and expect to be ignored.” And when people aren’t ignoring you, don’t be a “Glasshole. Respect others and if they have questions about Glass don’t get snappy.”