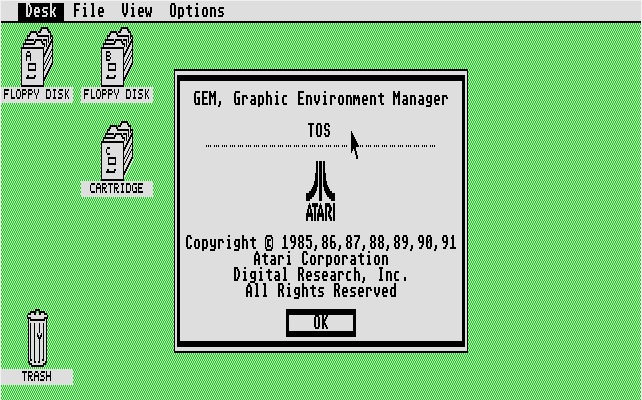 The United States is a smorgasbord of different cultures puzzle-pieced together. Japanese and American cultures have always had a freewheeling relationship: hip-hop goes one way, anime goes the other. Sometimes they meet mid-ocean and high-five.

But one of our most enduring gifts from Japan is a universal sign within a Graphical User Interface: the X.

Living on our internet browsers, our telephones, our printers is the X, the quintessential symbol for deleting, canceling, exiting, or backing out of a program.

Lauren Archer of medium.com gives a brief history of the X. It first found popularity thanks to Windows 95, she says: “The intent of Windows 95 was always to get a computer on every desk and in every home. “The X as implemented to ensure anyone with large or miniscule knowledge of computers could understand Windows 95 with ease.

Archer explains that the first introduction to X for American consumers was not Microsoft; rather, the Atari TOS 1.0 first brought the Japanese symbol across seas.

“Batsu (x) is the symbol for incorrect, and can represent false, bad, wrong or attack, while maru (o) means correct, true, good, whole, or something precious.”

Batsu and Maru can be found well past computer software and onto our videogame controllers, as the buttons on Sony’s Playstation controllers feature both Baru and Matsu as button labels.

PlayStation designer Teiyu Goto detailed in an interview with Japanese magazine Famitsu, stating that the triangle is a viewpoint, the square is a sheet of paper, the circle and X represent yes and no, similar to its symbolism in Japanese culture.